All This For Nothing release new single Wander 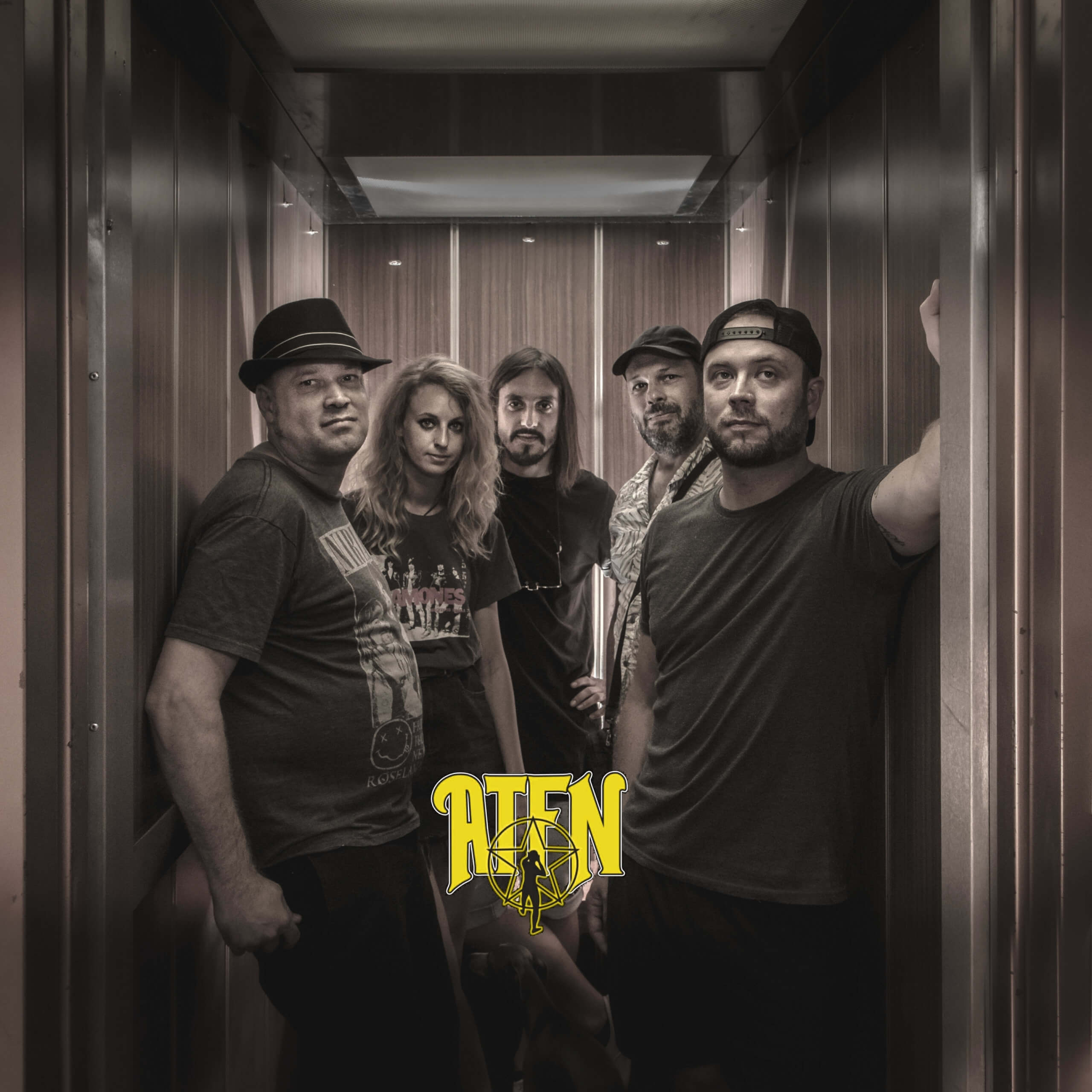 All This For Nothing are a progressive rock band from Pretoria, South Africa. Formed in 1998, the band fuse elements of punk rock, alternative, metal and prog into a hybrid that is unmistakably their own. Today sees the release of their new single Wander, their second release with mix engineer Scott Hallquist at the helm, with unique and amazing artworks by Natalie Murfin and the fine people at Merch On Demand.

“Wander is a song that highlights and celebrates the emancipation of the divine feminine, through the offerings of nature as well as through the carving from societal trappings that would seek to suppress that naturally indomitable spirit.” – ATFN

Conceived during the most intense months of the hard lockdown, Wander also explores the release and pure majesty felt by being able to re-immerse oneself in the natural world again. Having been unable to convene in the usual places of socializing for so long – rather than missing them, a feeling began to take hold that perhaps some of them were not as useful as we had previously imagined.

It is the idea that every bit of knowledge, healing and feeling of connection is available for us right now and will cost us nothing. 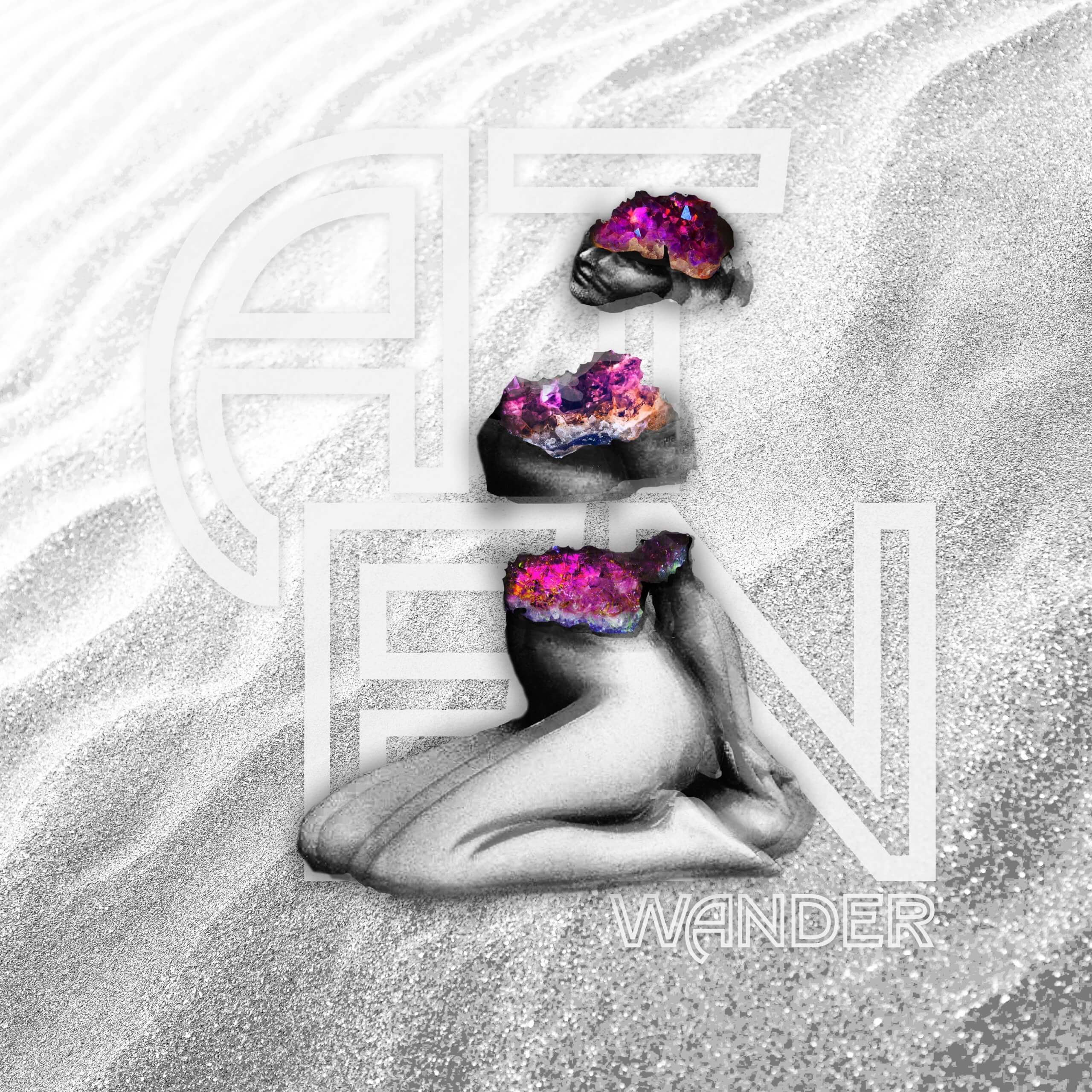 After recording and performing intensely from their inception to their hiatus in 2005, the group returned in 2019 with a new EP ‘Reverence’ released in December 2019.

2021 proudly sees the band join the Mongrel Records roster and is set to release a string of singles throughout the year. The band also welcomes back their long serving guitar wizard Mark Hinch.