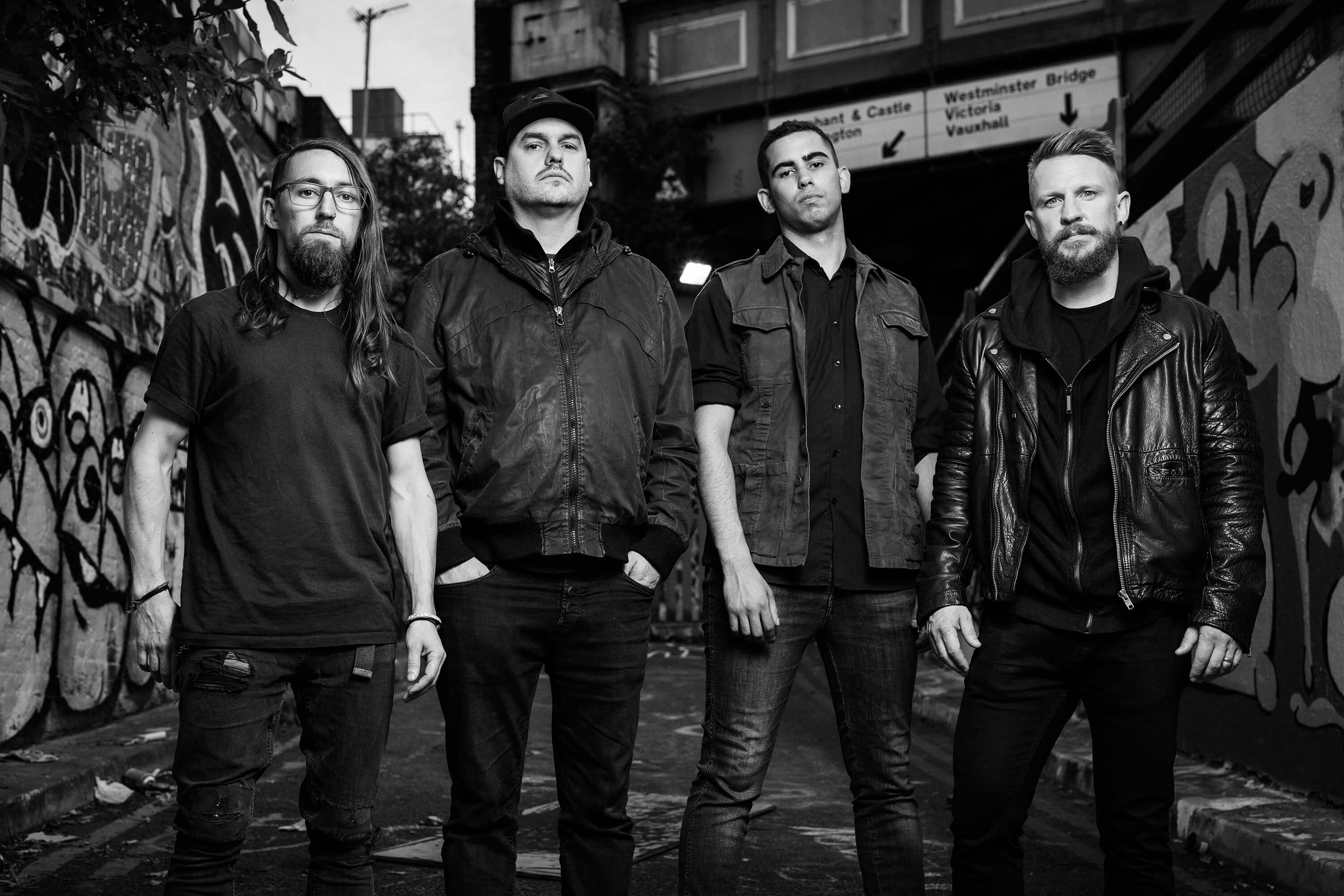 London based progressive rock experimentalists Temples on Mars have released a 360 VR video for their track Black Mirror. Shot during the band’s performance at Prog Power Europe last year, the video gives you an inside as to what it’s like to be onstage with the band.

“Temples on Mars are excited to release the first 360 VR video in a series recorded live at Prog Power Europe 2018. Immerse yourself in the live experience and feel what it’s like to be onstage with the boys!” bassist Daz Carikas

Black Mirror is taken from the bands self-titled debut album out now on all digital platforms http://smarturl.it/TemplesOnMars