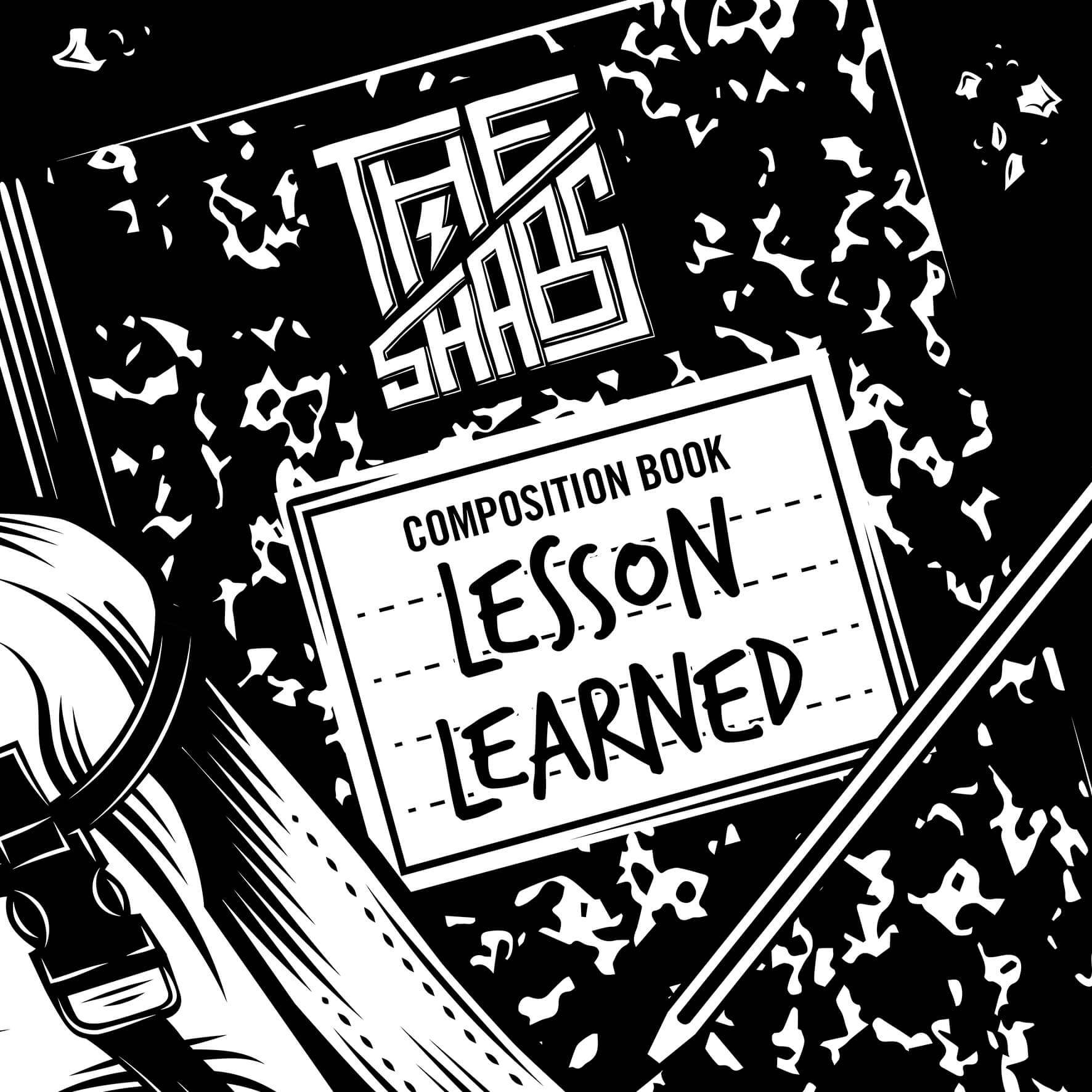 Lesson Learned is the 3rd single from Cape Town’s influential folk punk band The Shabs new album Can You Hear Us at the Back, which released via Just Music on the 1st March 2019. Since the release the band have toured extensively across South Africa as well as Europe, including shows in the Czech Republic, Austria, Germany, Switzerland and most recently the UK. The video is a collection of footage taken from all these tours and was edited by bassist Ryan McArthur, who wanted to give the viewer an inside look into tour life as he explains, “With this video we wanted to give everyone a personal look into what it’s like spending time on the road – we wanted to show people that we absolutely love what we do but that it can also be tiring, challenging and definitely isn’t glamorous.”

Vocalist and guitarist Jon Shaban adds, “The Can You Hear us at the Back Album Release tour was definitely the longest and most intense tour we’ve taken on as a band. We learned so much on the road and we made a lot of mistakes but we’re so proud of what we achieved. We played over 40 shows in 6 different countries and we pushed ourselves harder than we ever have before. It was great to reconnect with all our friends along the way and make some lifelong friendships which has always been one of our favourite things about touring. The video is a little glimpse into the adventure”

Watch the video for Lesson Learned 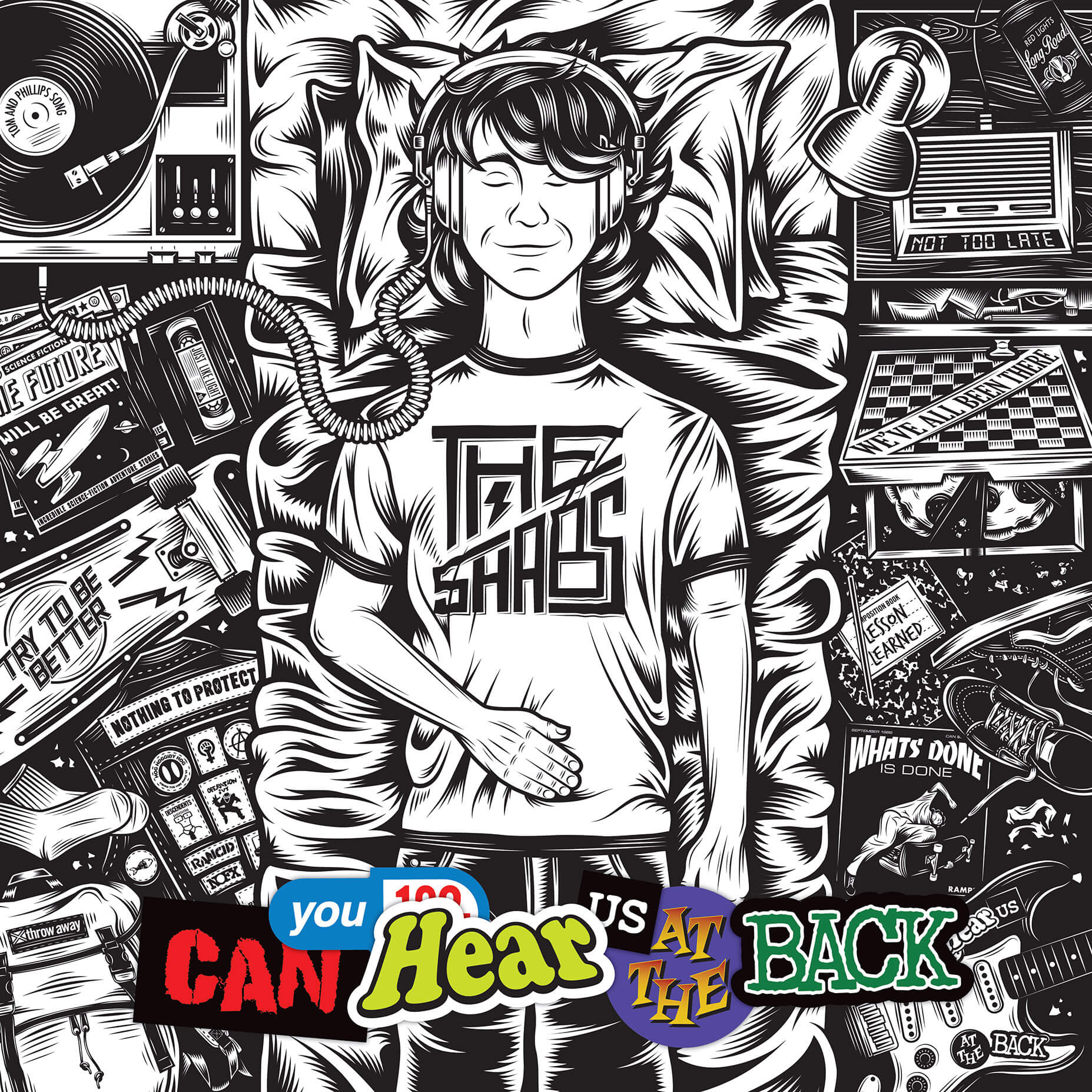 Can You Hear Us at the Back is available now on all digital platforms. https://orcd.co/theshabs 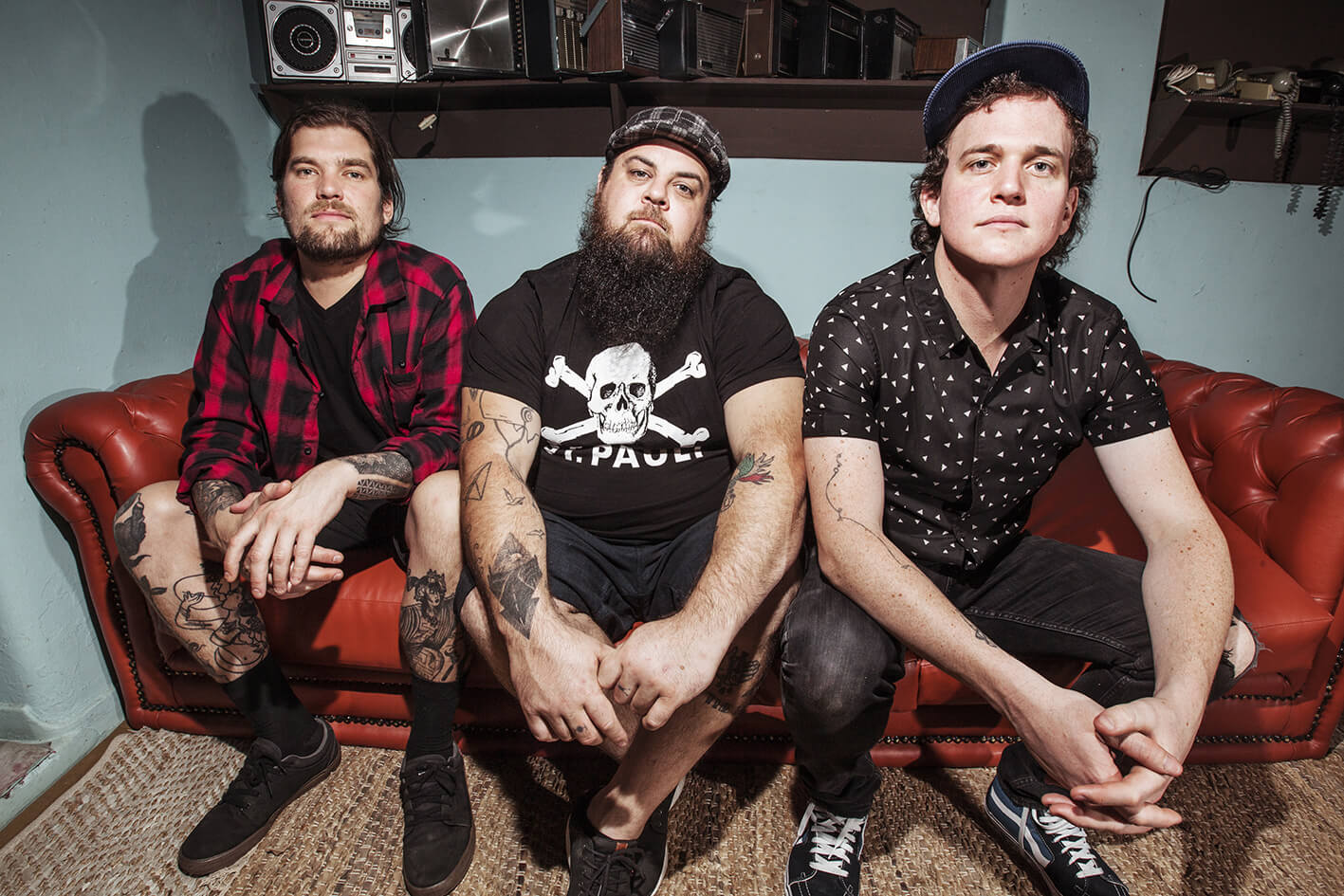