Tesseract to tour SA in April 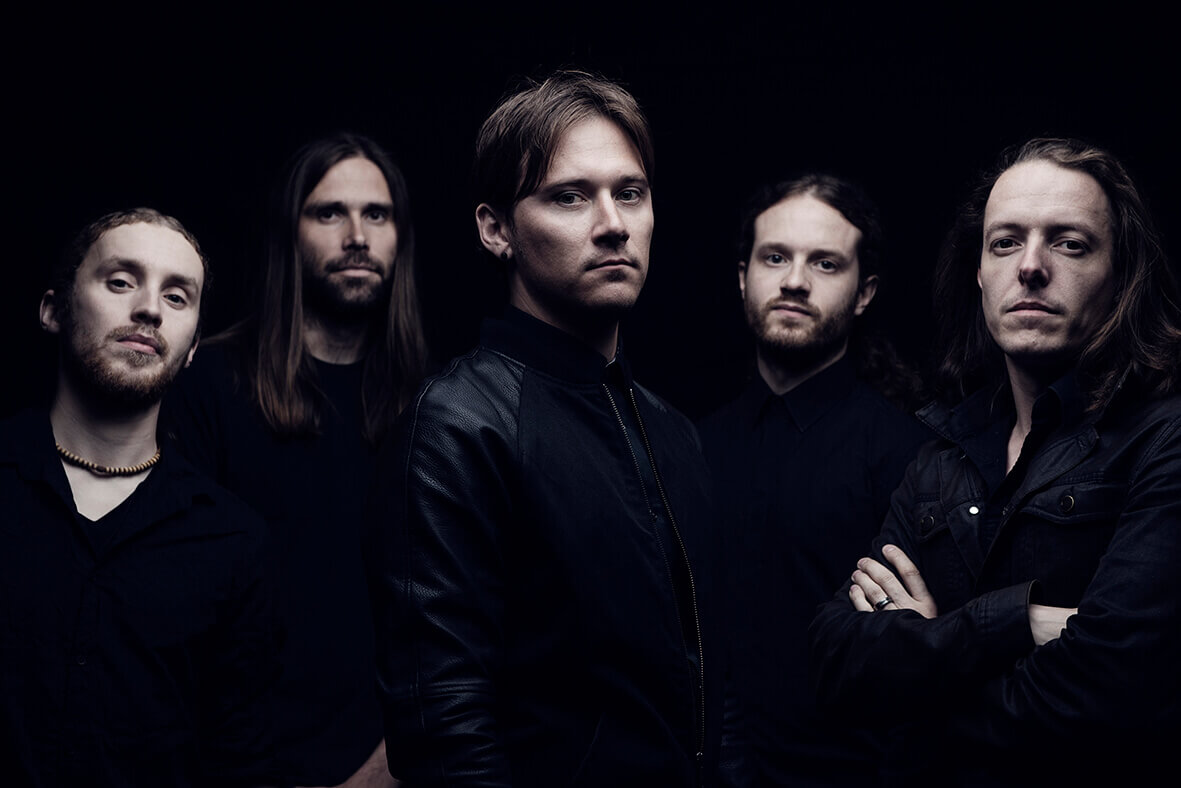 There are albums to listen to and bands to watch perform but only an elite few musical collectives manifest creative work that must be experienced. Ascending to the forefront of the progressive hard rock and metal community through creative fearlessness and determination, TesseracT invite listeners on an expansive, esoteric, and atmospheric journey, constructing unique and immersive worlds within their music, all of it drenched in swirling layers of sound, distinctive melodies, and unapologetic experimentation.

TesseracT has appeared at highly revered festivals such as Download Festival, Sonisphere, and Euroblast. They’ve toured with fellow pioneering peers such as Periphery, Karnivool, Animals As Leaders, Between The Buried & Me, Cult of Luna, Devin Townsend Project and Protest The Hero, to name a few.

The band has arrived at the highly coveted destination of true creative freedom through bold artistic risk-taking, which has resulted in a loyal audience who are not only comfortable with being challenged by each successive release, but demand to be.

Tickets are on sale nationwide through www.computicket.com  at R450 each, as well as at Computicket outlets and Checkers stores. 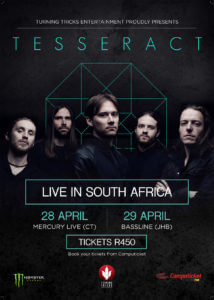