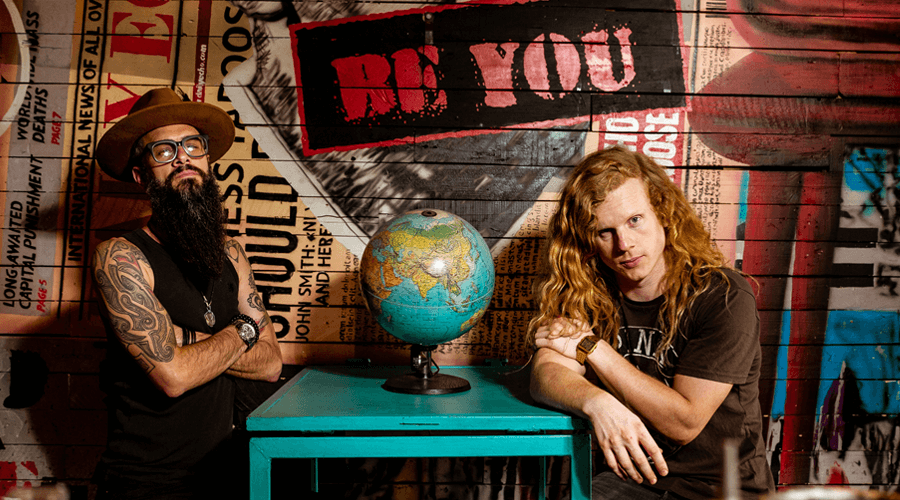 Justin Swart and Jason Hinch deliver an intricate and impassioned performance on Sticks and Stones – Live from High Seas, the latest single from The Amblers’ upcoming live studio album. The track is vibrant and distinctive, possessing the vintage signature sound that will forever be associated with the blues-rock duo.

The guitar sound is a blissed-out Twin Reverb fuzz-fest that hits like a ten-ton hammer dressed in furs, the drums dig deep into the Bonham ‘tight but loose’ swing of Bonham legacy (complete with bombastic weight), and the vocals soar with ethereal, cavernous delicacy, making for a delicious array of sounds that totally, totally dig on each other.

“Sticks and Stones is a song we really enjoy playing live. A rumbling rollercoaster. Slow, gentle open with a balls to the wall centre-piece, leaning into a gentle close. It’s quite the romance.” Comments guitarist and vocalist Justin Swart. 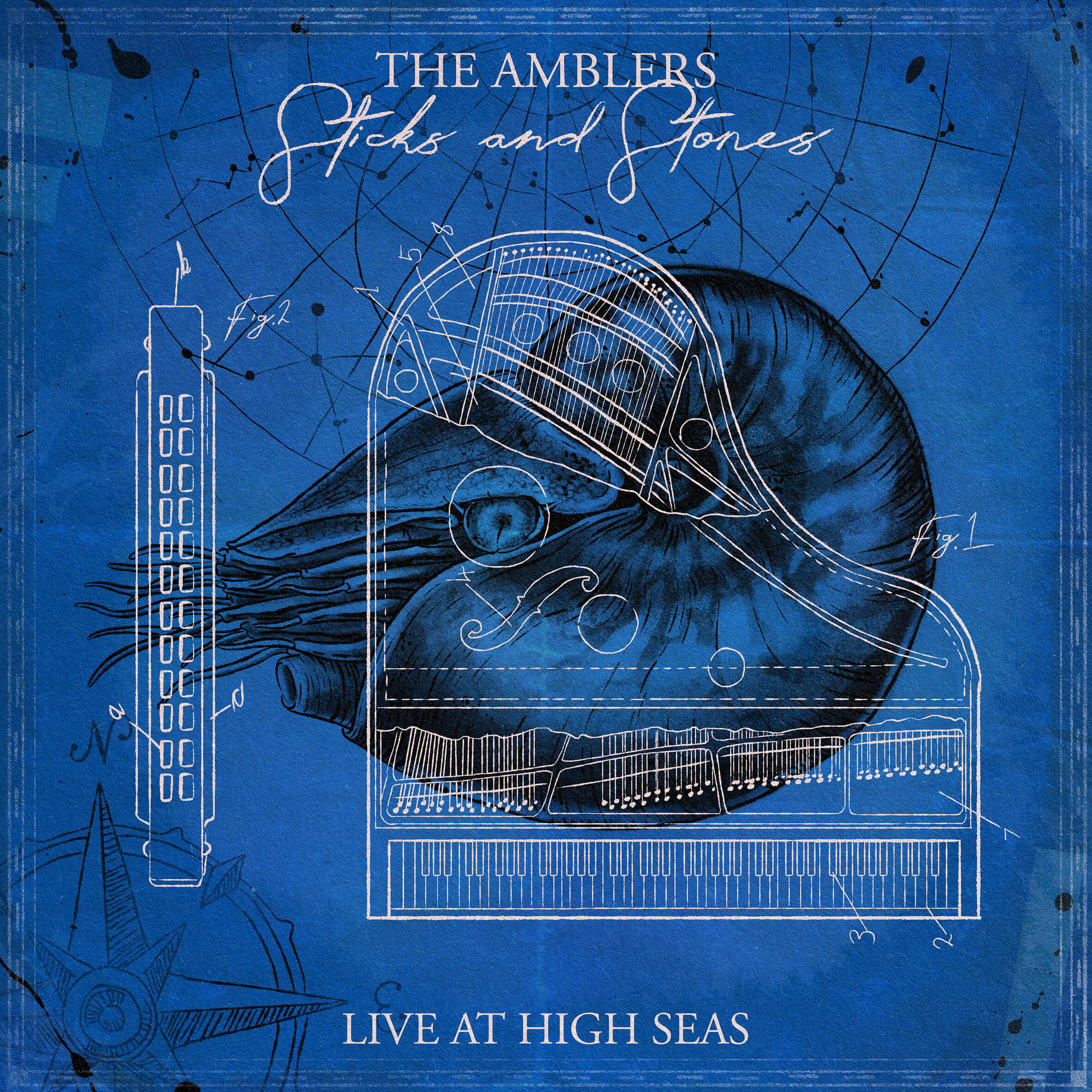 With two EP’s under their belt, ‘The Dustling Man’ (2017) and ‘Ratty Old Mo’’ (2018), and an exciting new release in the pipeline, The Amblers are set to be your next favourite band, one that will burn through the electrical crackle of the airwaves and land squarely in your psyche.