The Amblers release the video for Ratty Old Mo’ 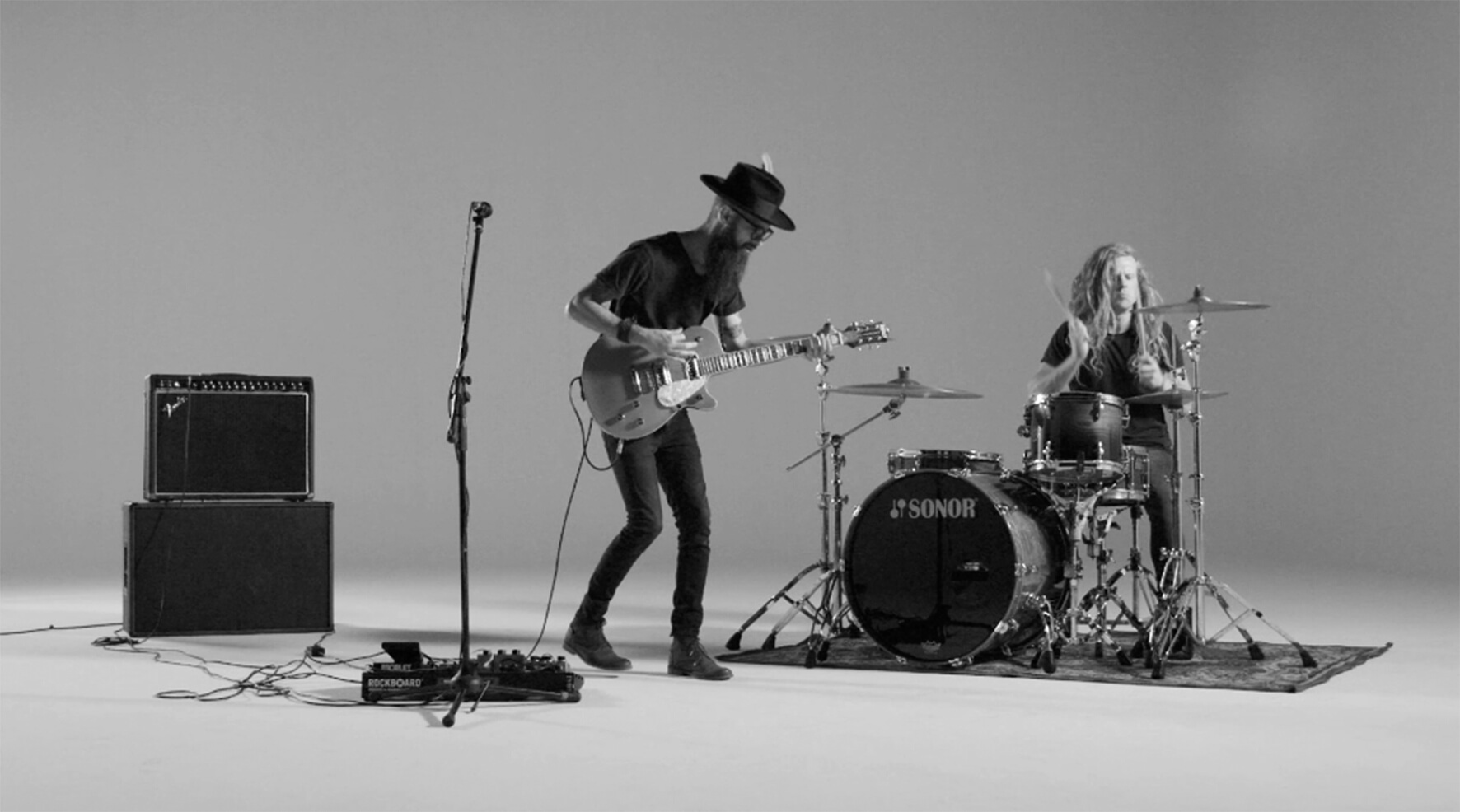 South African blues-rock duo The Amblers have released the video for Ratty Old Mo’, the title track from their latest EP. The band aren’t keen on delving too deep into the meaning behind their tracks as vocalist and guitarist Justin Swart explains, “It’s so important to us that people connect our songs to their own stories, in their own way.” He does add, “Ratty Old Mo’ in essence is the story of a boy, who went through some stuff as a kid and as a man is realizing that relationships are hard work.”

Shot, directed and edited by Chase Beynon from Capital Collective, it was decided the minimalistic but visually captivating style of the video suited the band perfectly.

“Simplicity has been and is, synonymous with The Amblers. We approached the video for Ratty Old Mo’ in just the same way. Simplicity is tough to accomplish and requires a great amount of skill to pull off. There isn’t much, if anything to hide behind. With Chase we managed to translate that simplicity visually and we are excited to share it with people.” Comments Justin. 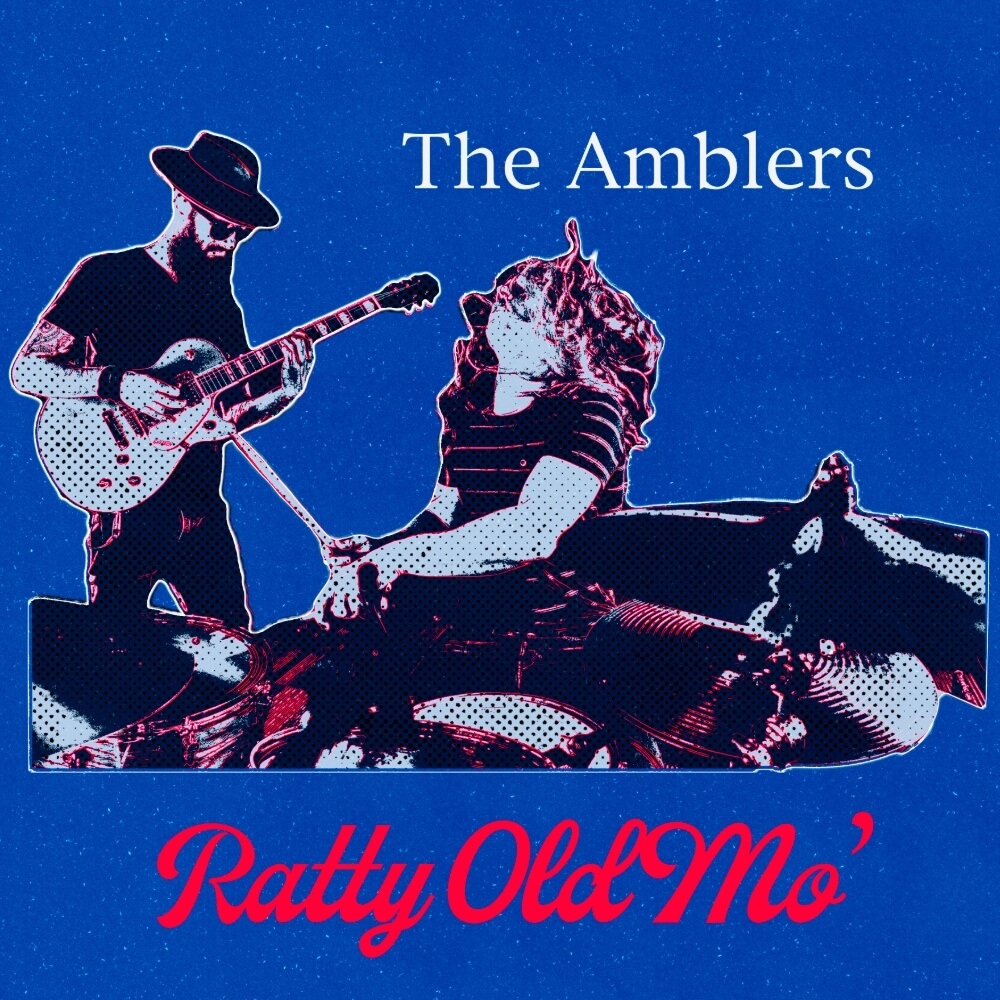 Ratty Old Mo’ is available now on all digital platforms including 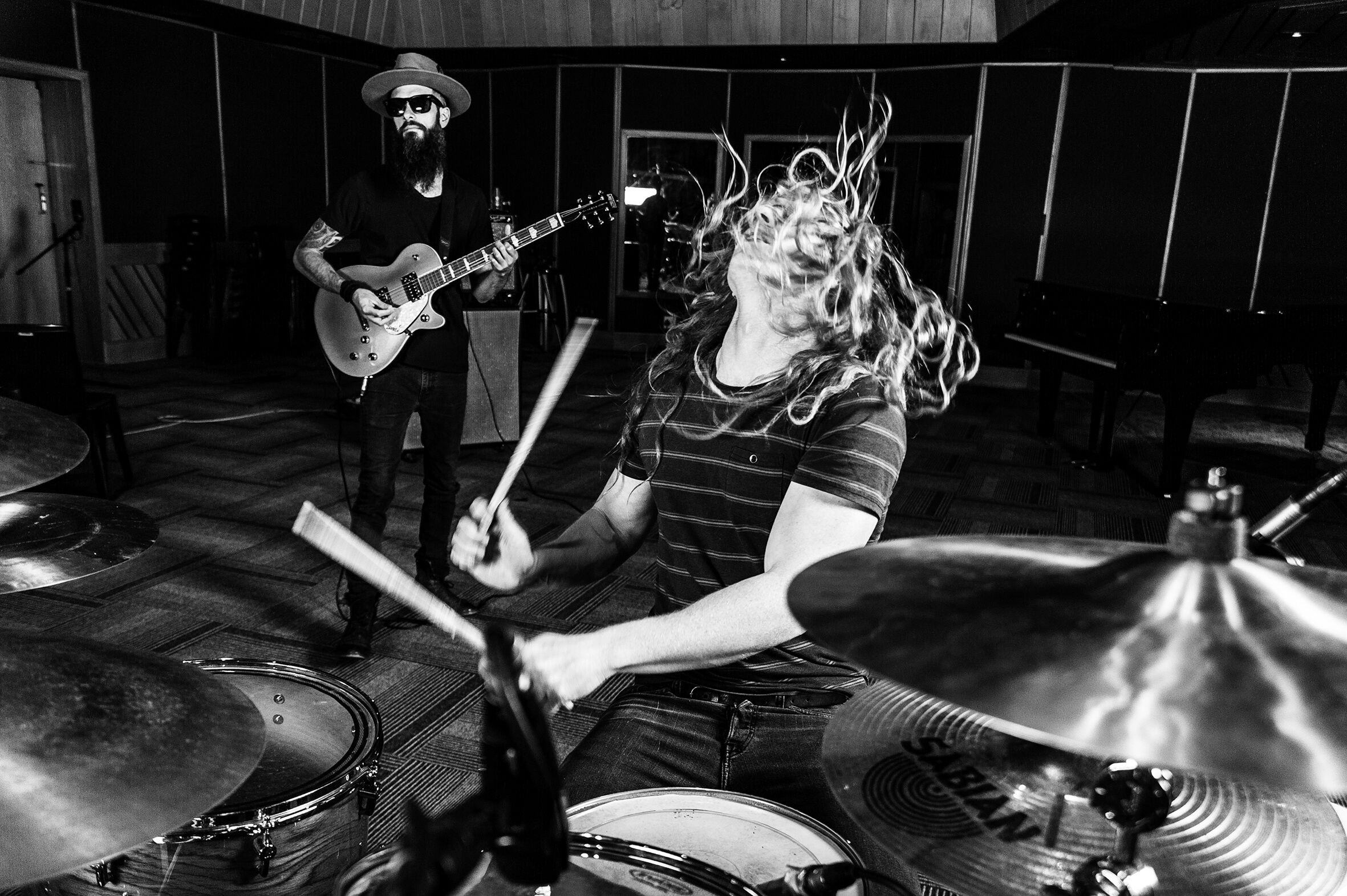