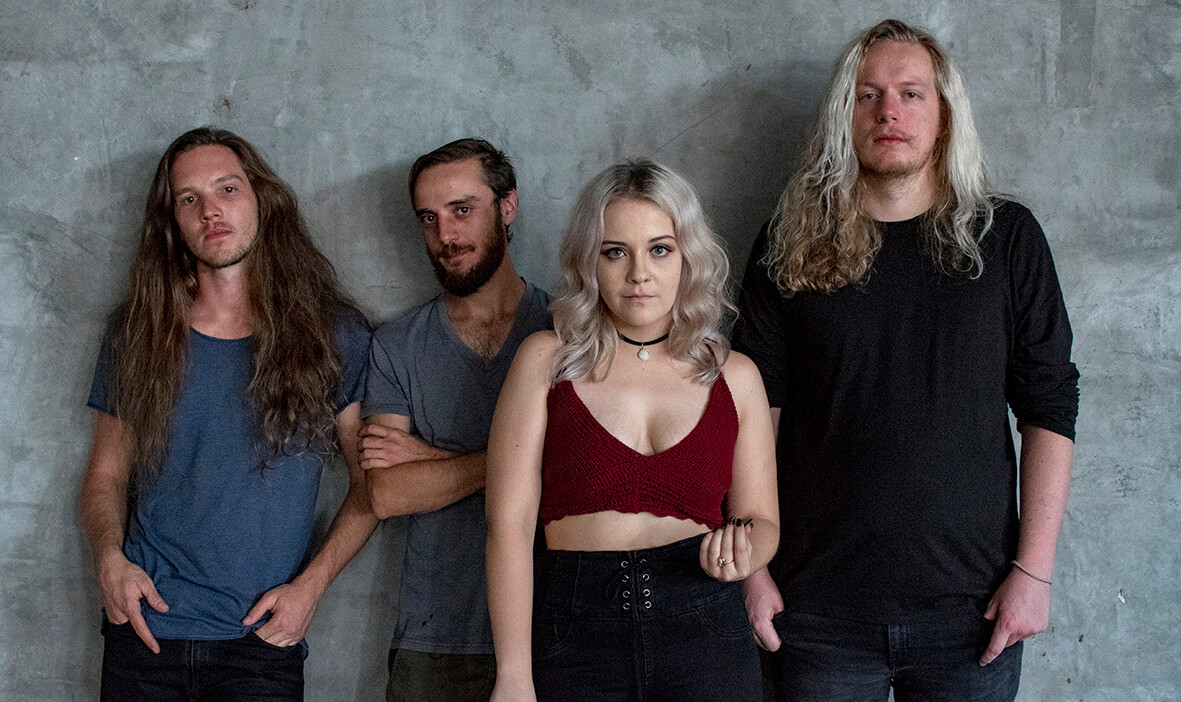 Doomy alternative rock band Them Dirty Shrikes release their new single November today. Formed in Pretoria, South Africa in 2016 the band has quickly gained a standing in the local live scene having performed at the country’s top festivals like Oppikoppi, Mistry Waters Music Festival and the Durban International Blues Festival. Apart from the festivals, they have shared the stage with well-known South-African acts such as Hellcats, The Black Cat Bones, Shadowclub, Dan Patlansky and Ruff Majik.

The track is one of two new singles the band will be releasing over the next couple of months and the first new material since their single Trip & Fall which they released in March this year.  February 2018 saw the release of their debut ep Heads or Tails which was very well received by fans and media.

November is the result of a dark time in vocalist Soné Briel’s life as she explains, “This is one of the most personal songs we’ve released to date. When writing this song, I decided to be very frank about what it’s about – drinking like a fish just to cope. It touches on how destructive coping mechanisms are often a cry for help.” She adds, “There’s a way to deal with the hand you’ve been dealt with, – but losing yourself along the way is not it. It’s okay to feel. It’s okay to show emotion. There’s no need to put on a brave face just because you’re human.” 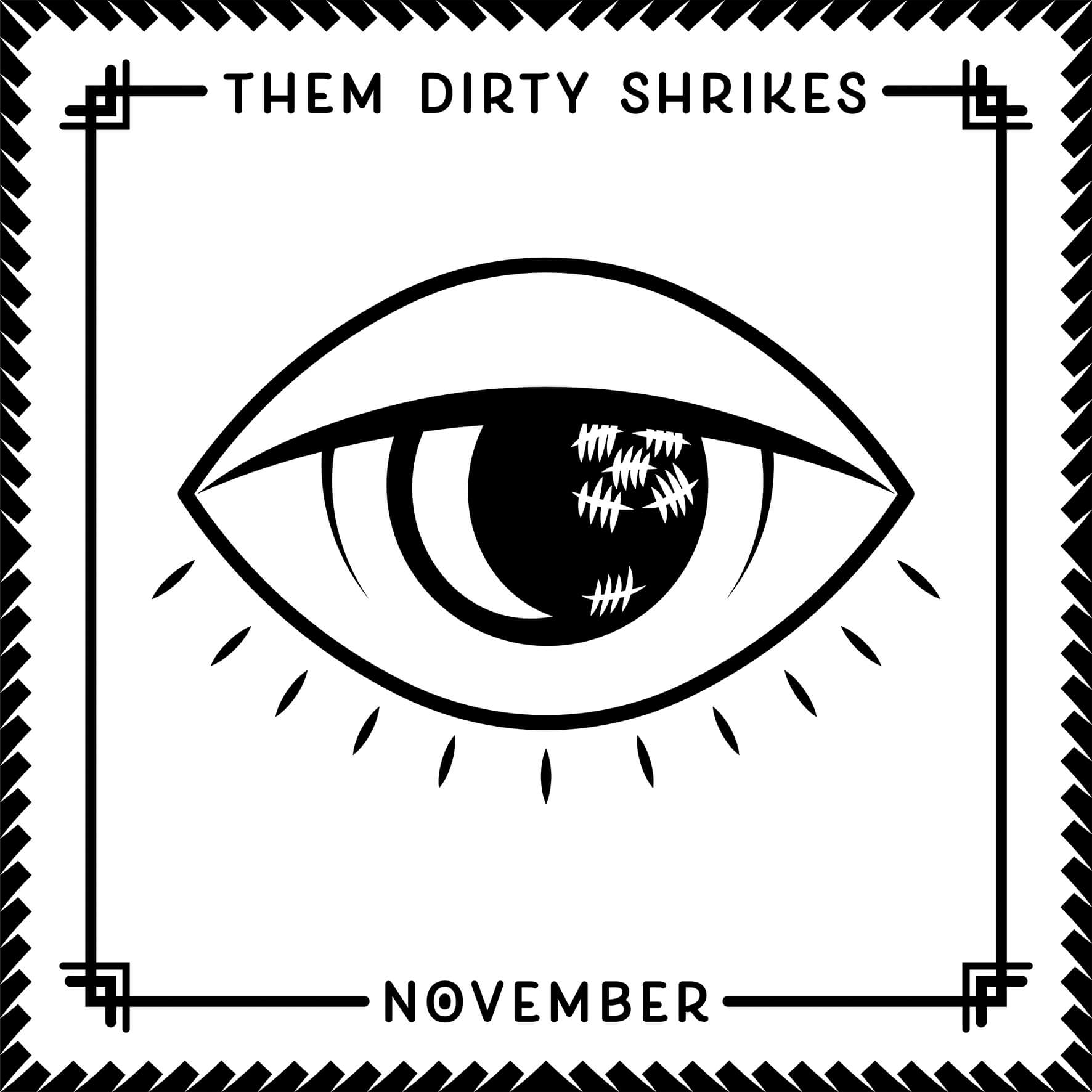