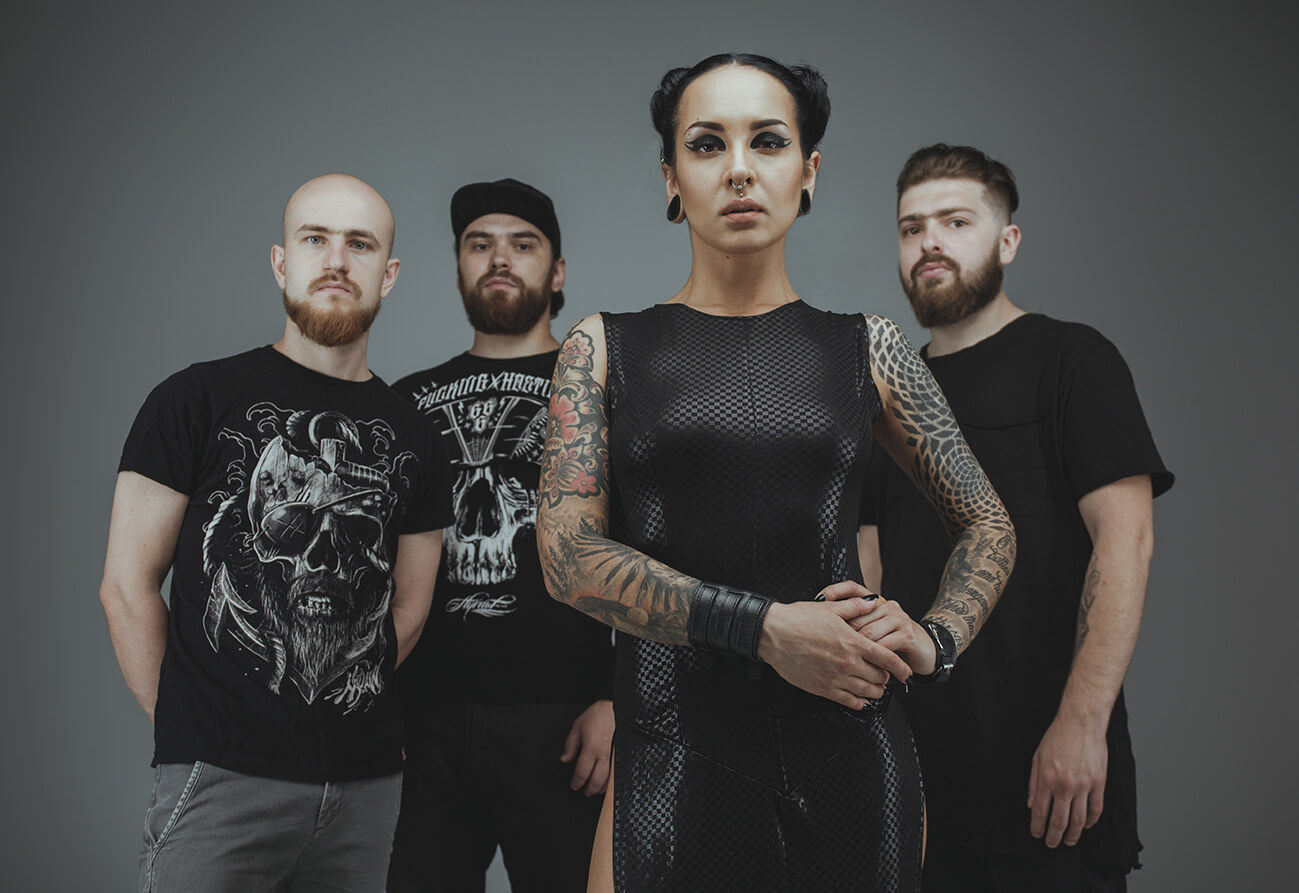 Technically sophisticated four-piece, Jinjer represent an incredibly catchy mix of progressive metalcore, djent, hardcore, death and groove metal. With feisty growls and soul-shattering clean vocals, front-woman extraordinaire, Tatiana Shmailyuk possesses a commanding stage presence backed by an unstoppable wall of powerful instrumentation in the form of one of the tightest live bands around today. Jinjer has seen an upward swing in their popularity of late having performed on some of the world’s biggest festival stages and seemingly endless touring cycles with the likes of Arch Enemy, Amorphis, DevilDriver and Soilwork. 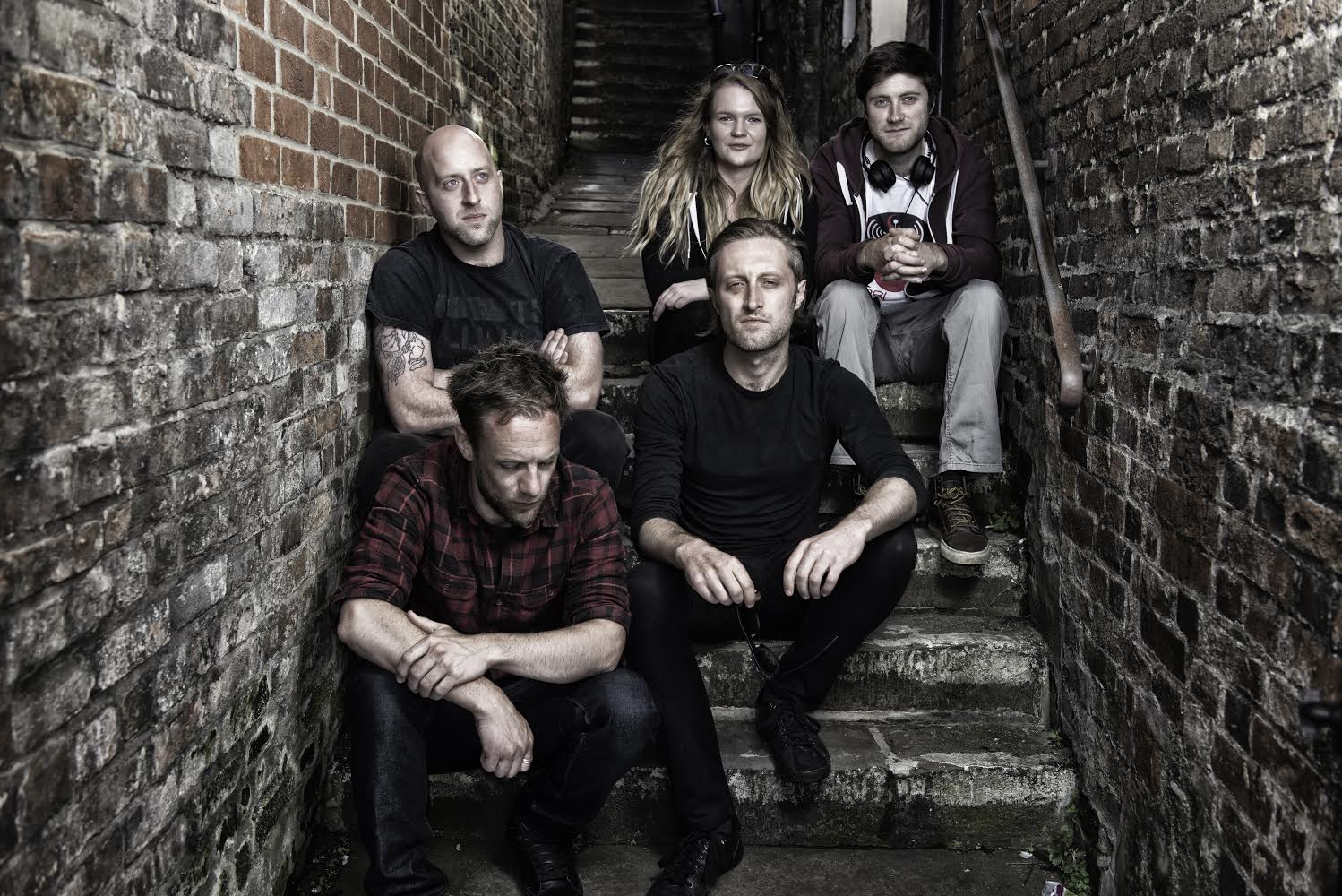 With three guitarists and two vocalists among their ranks, SÜMER boasts many elements to their post-metal/prog inspired sound, giving nods to contemporary favourites Karnivool, Cult of Luna and Gojira, but also classic names such as Led Zeppelin, Soundgarden and Smashing Pumpkins. It is a blend that has seen them receive acclaim from many of the UK’s major rock publications. Appearances at celebrated festivals such as Bloodstock Open Air, UK TechFest and Euroblast, along with support slots opening for the likes of Uneven Structure, Voyager and Agent Fresco has seen SÜMER become an exceptionally epic live act which guarantees to take its audience on an unforgettable aural journey.

Watch SÜMER’S “The Animal You Are” video below: 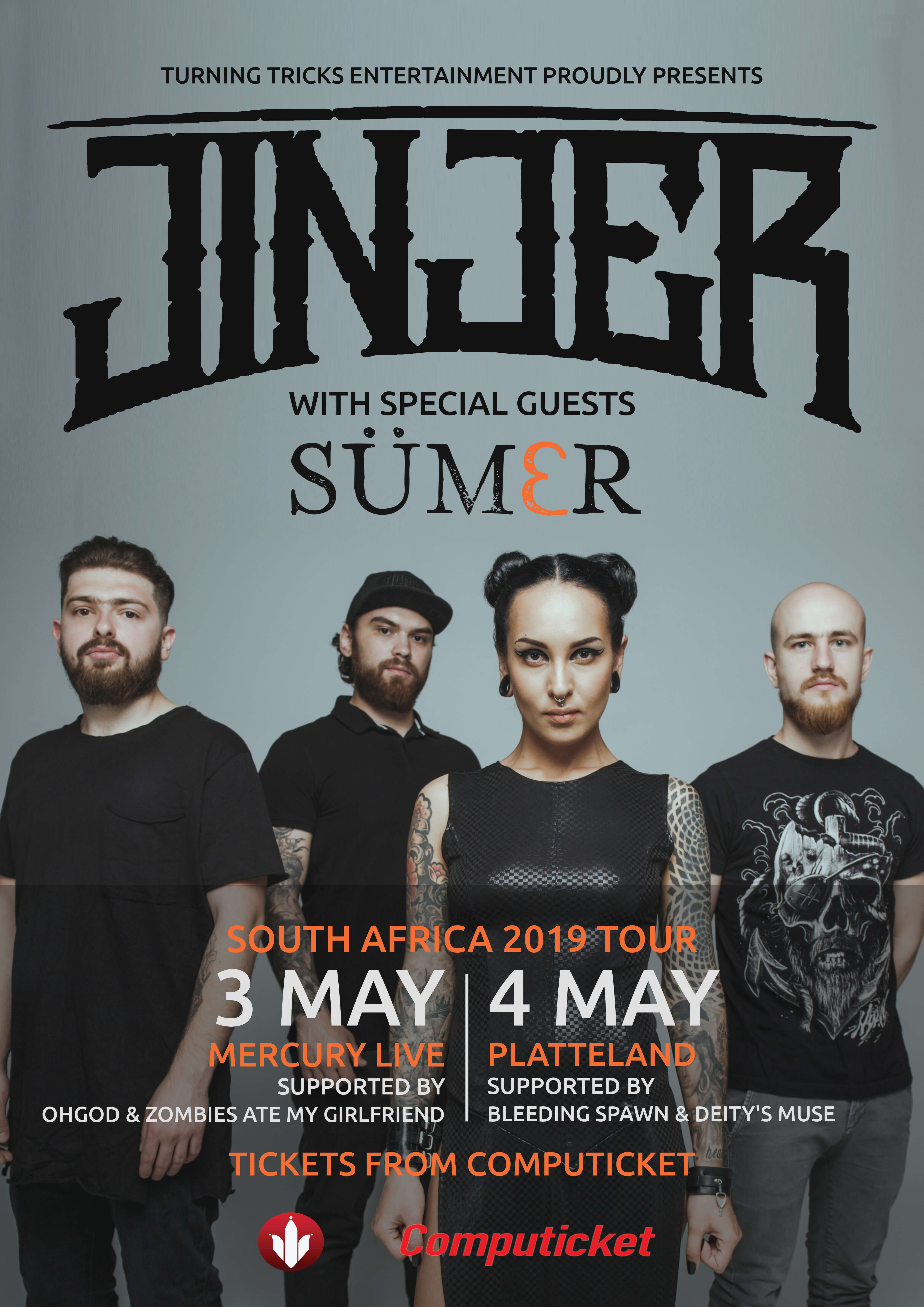 Tickets are on sale nationwide at R280 each through www.computicket.com , as well as at Computicket outlets and Checkers stores.