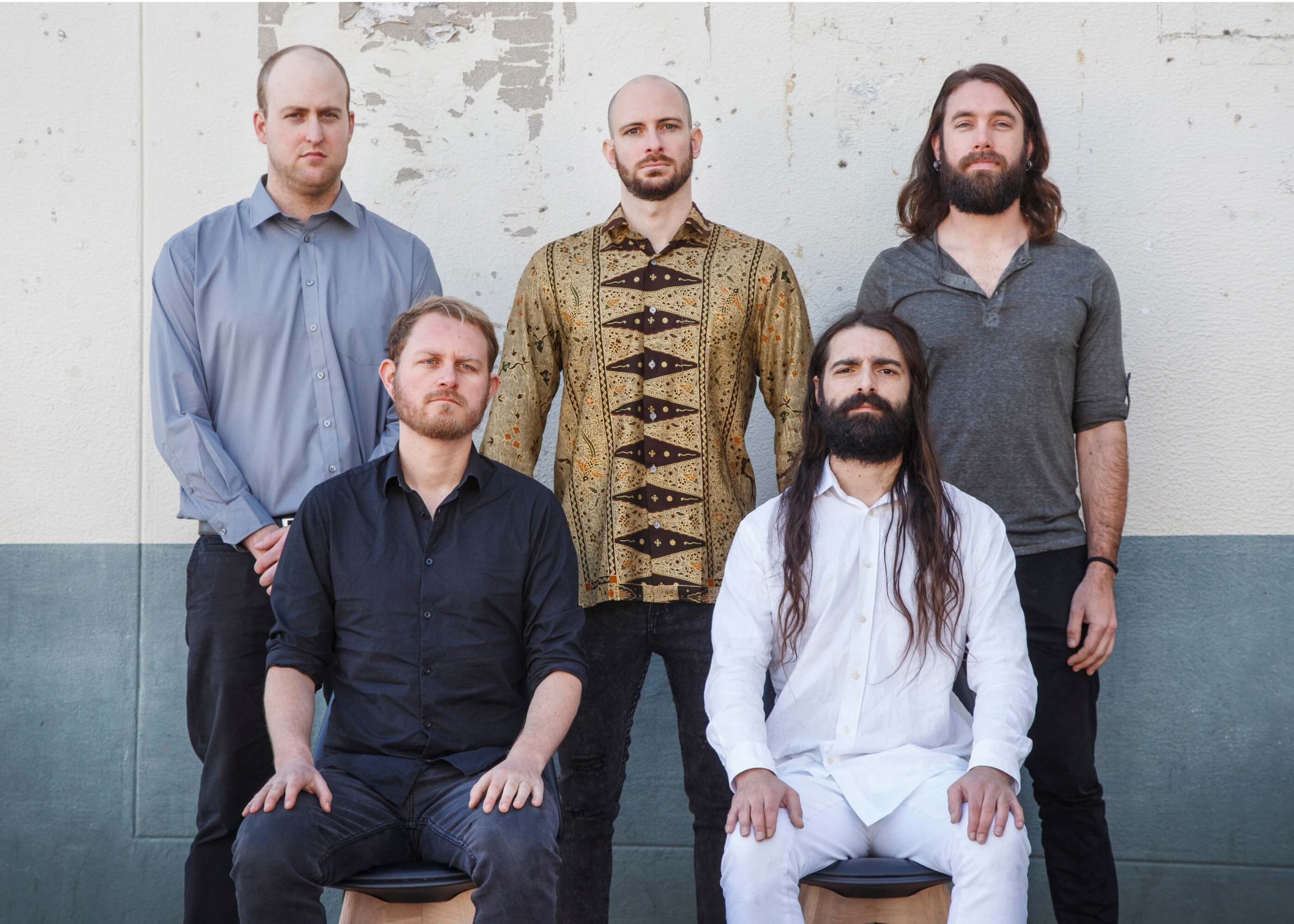 To celebrate the release of their pummelling new album, Shun the Reptile on the 2nd November, melodic death metallers Zombies Ate My Girlfriend have announced launch dates in both Johannesburg and Cape Town.  The 3rd of November sees them heading up north to Sundowners in Alberton with support coming from Deadline, Chaos Doctrine and Riddlebreak. They’ll be back at home on the 9th November at Mercury Live with Atlantic South supporting.

“Some of our favourite shows to play are album launch’s. It’s just different in the way that you can really offer up a proper experience with the set. Most of the time you’re playing events or festivals which usually entail 30-40-minute sets. With this we get to exceed the 1-hour mark and really take people on a ride. We’re pretty deep into the rehearsal process already, it’s kind of like the reward for us after the 2-month slog of tracking and producing the album. We usually put various spins on parts of the songs for when we play them live. This kind of just happens naturally during this part of the process while we rehearse for the next cycle. So far, the set for the launch shows at least, is turning out to have more new than old. Something we didn’t really do when we launched Retrocide. That being said, we’ve still got plenty of classics in there. Not too much to say besides that we’re obviously extremely eager to get the show on the road and get sif with our people again. “ – Zombies Ate My Girlfriend

Pre-order Shun the Reptile on iTunes Google Play and Bandcamp 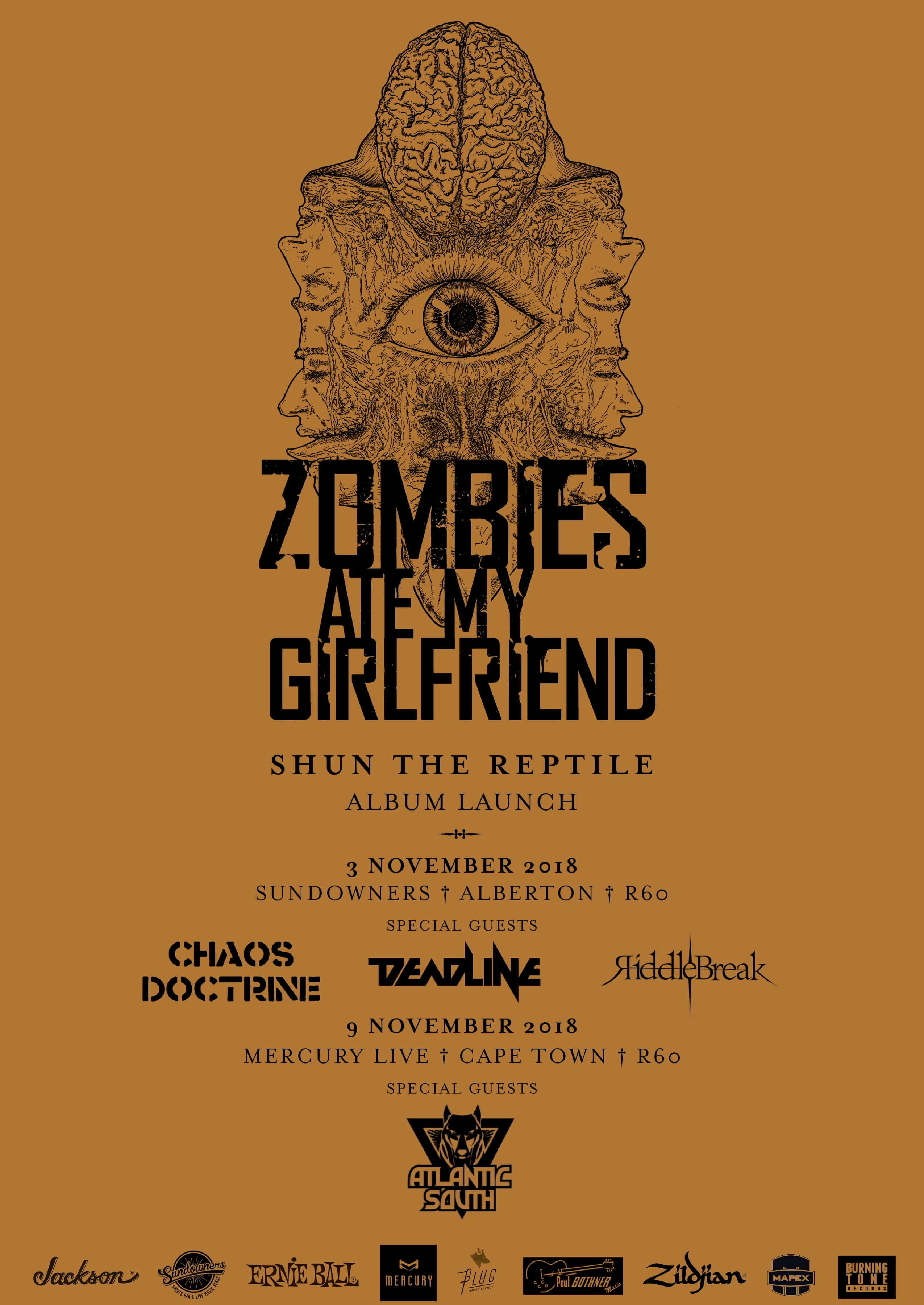