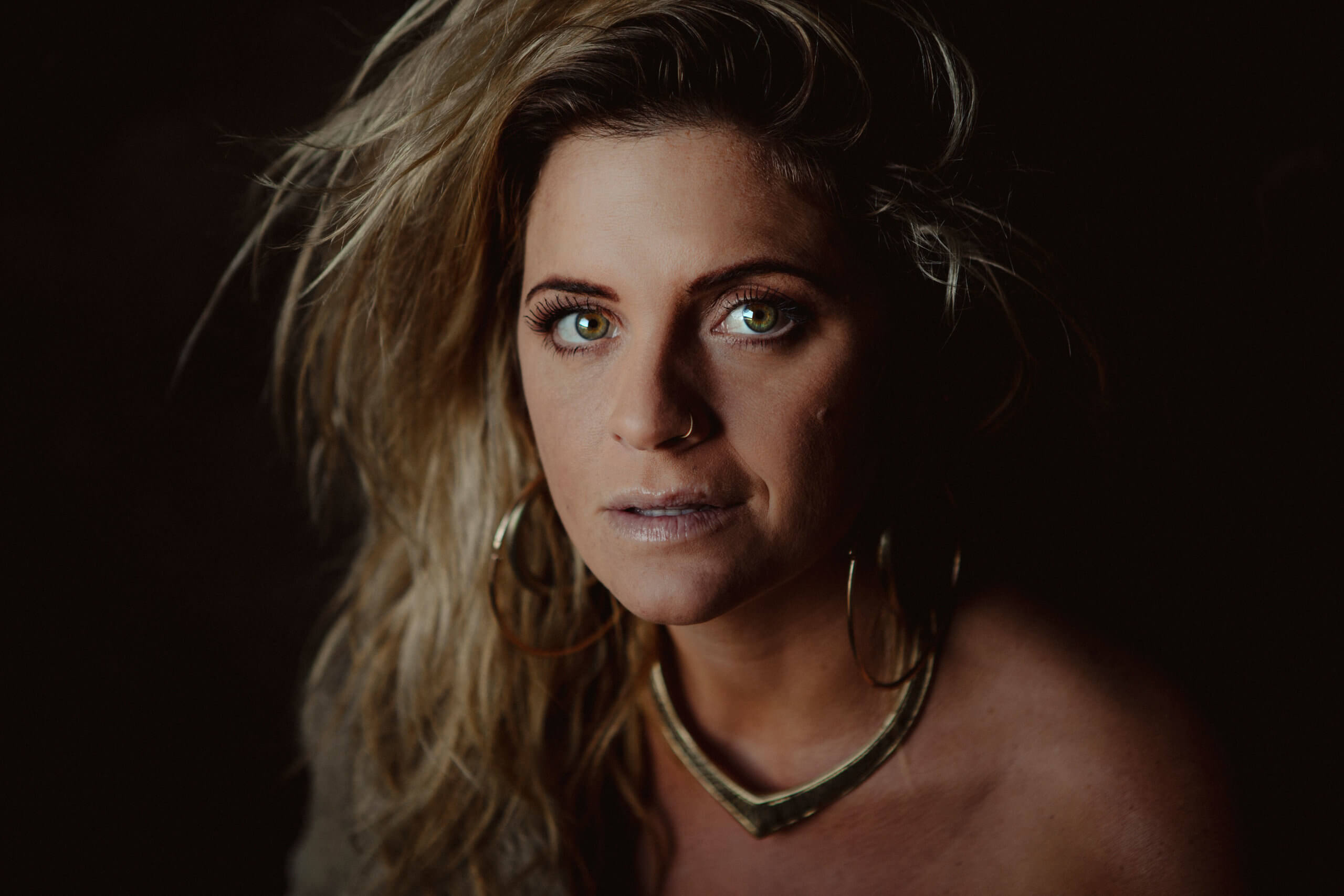 South African psychedelic folk nomad Ann Jangle releases her new single and video Free To Run today. The track was recorded live at Nautilus Studios in Namibia and features local legend Sagarias Tsam on vocals and guitar. After cycling alone from South Africa to Kenya in 2019 on her African Dream Parade tour Ann has taken on a new adventure. African Dream Odyssey sees her driving part of the route previously cycled and finally relocating to Tanzania with her partner and dogs.

“The track was written on the cycling trip, whilst commuting through a small village in Tanzania. Word had spread that a white woman on a bike was coming through, I guess by the kids hoarding in streets. I was flagged down by a really old, kindhearted man who felt that I needed to stop for food and water which he offered me in his hut”. Explains Ann.

“His wife was dying and laid on a makeshift bed. Through my very broken Swahili I managed to figure out that his wife had been feeding the community for years and in honor to her, he was taking over and doing the same. I spent some time with him that night around the fire and kids hiding in the bushes. He apologized for his dying wife and insisted that I spend the night. I was in awe of their kind hearts. With nothing to offer he still gave me some food and water. I hope to cross paths with him again as I venture back to Tanzania by vehicle with my partner and our 2 dogs to start a new life of community upliftment through music project.”

Free To Run features Sagarias Tsam, a Namibian musician of Hai//Om origin from the Northern Etosha region, “I fell in love with his voice and guitar playing style when I was introduced to him by my longtime friend Riaan Smit, front man for Crimson House. Sagarias and I spent a good month performing together and bonding on a spiritual level through music. I am honored to have him perform on my tracks with me. “

Watch the video for Free To Run 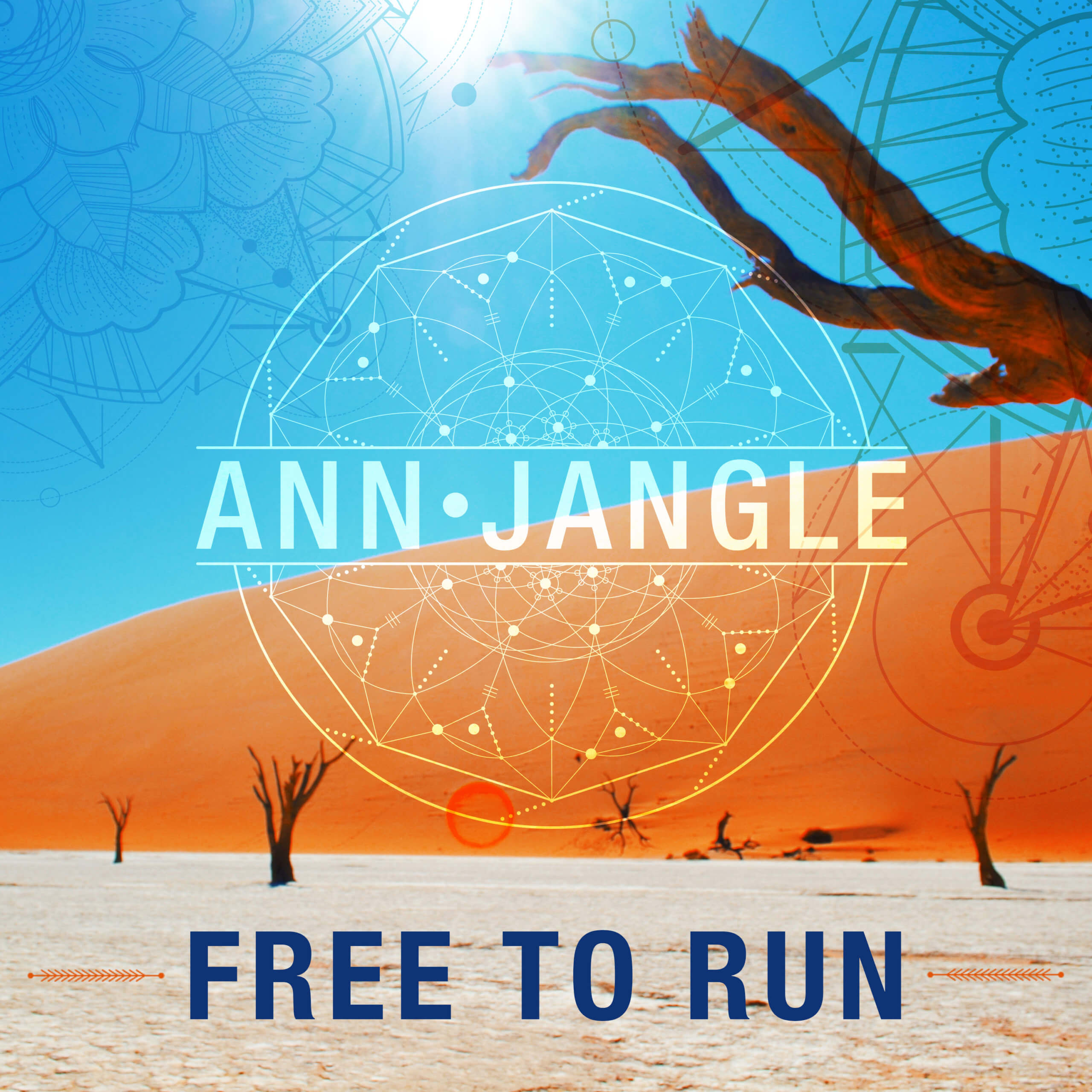