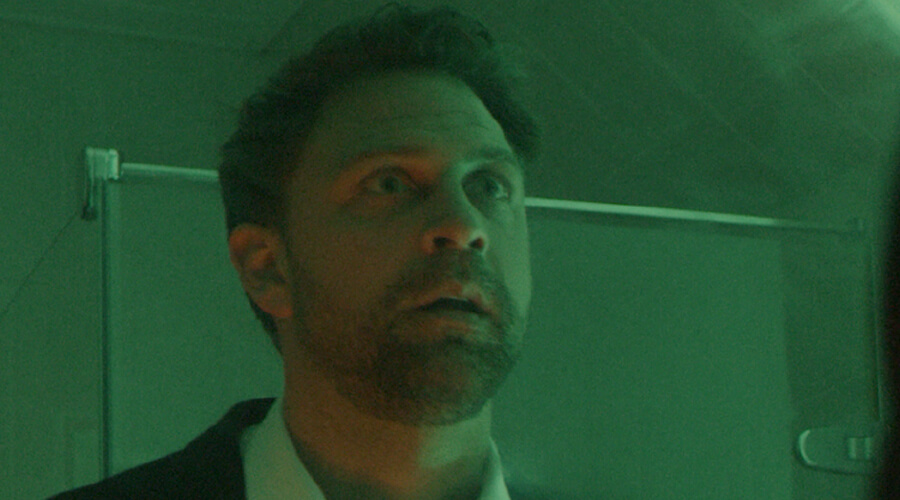 Pat McCay is a talented singer songwriter from Cape Town, South Africa. Best known for his folk-inspired, bluesy and lyrically rich tunes, his musical talents and captivating voice have seen him play major festivals and venues in SA since 2010.

His new single Where the Light Gets In, a perfect blend of afro-folk and indie-pop releases tomorrow, 5th November on all digital platforms. A song about “Finding liberation through self-expression” he explains.

The video, which is out today sees Pat crashing his own funeral. What begins with rage and anger is replaced with joy and celebration as he metaphorically says goodbye to the previous version of himself. In contrast the guests are shocked at his arrival, especially in comparison to how eerily joyous the occasion seemed to be before his entrance.

Pre-add / Pre-save Where The Light Gets In here 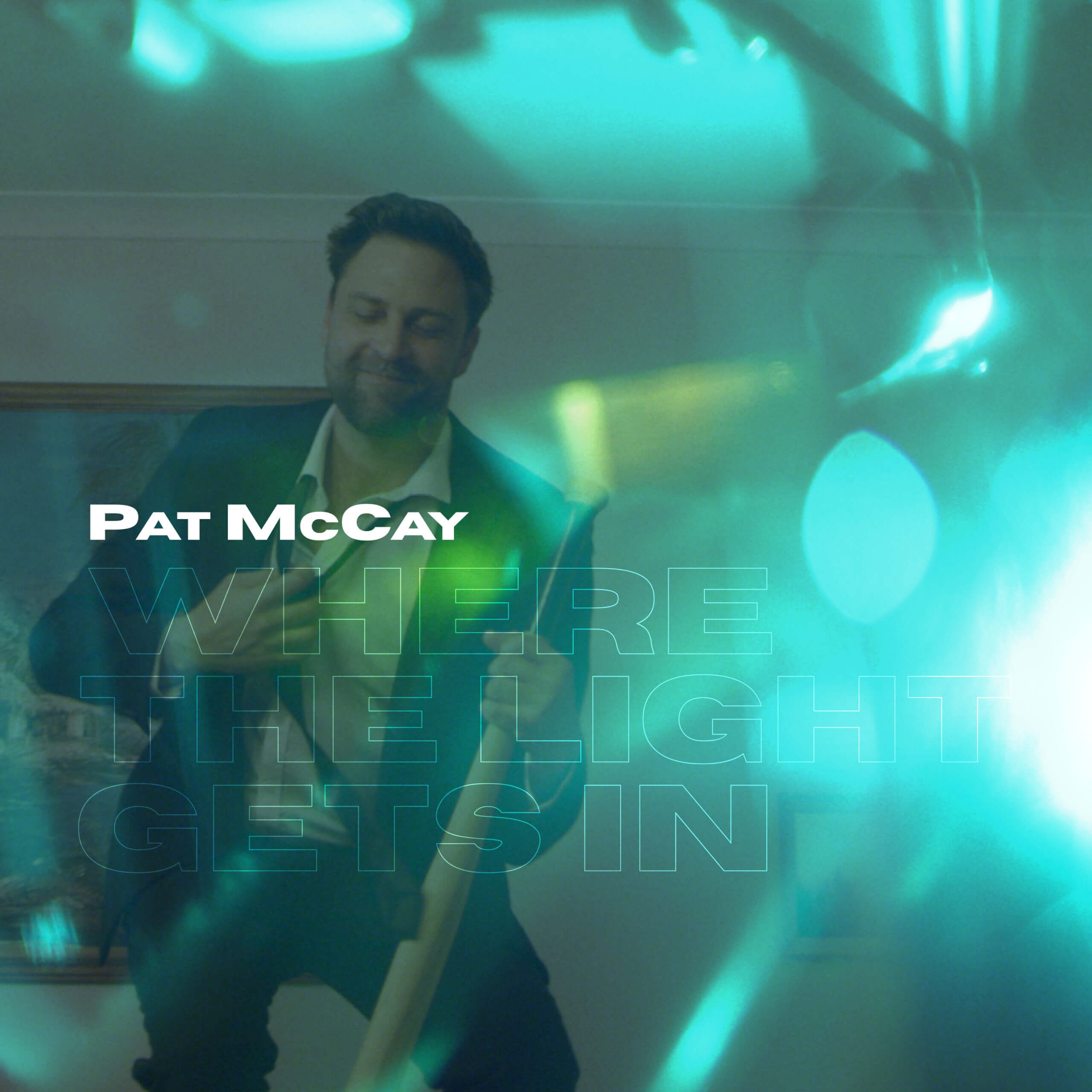 Previously performing with the band, Two Minute Puzzle, Pat’s musical journey has evolved greatly, much like he has. His magnetic stage presence, charming and entertaining demeanour, coupled with his ability to shift between joy and vulnerability in quick succession, make both him and his path deeply relatable. In addition, his songwriting reflects a raw, poetic and deeply soulful storyteller, with a good story to tell.

In 2011, his song ‘Water’ earned him a top spot on 5fm, an indication of the true and largely untapped potential of this down-to-earth homegrown artist. Pat has just wrapped up his fourth album (second under his solo project) to be released on the 18th of November 2021.

Pat’s not slowing down when it comes to his dream of sharing his songs with the world.