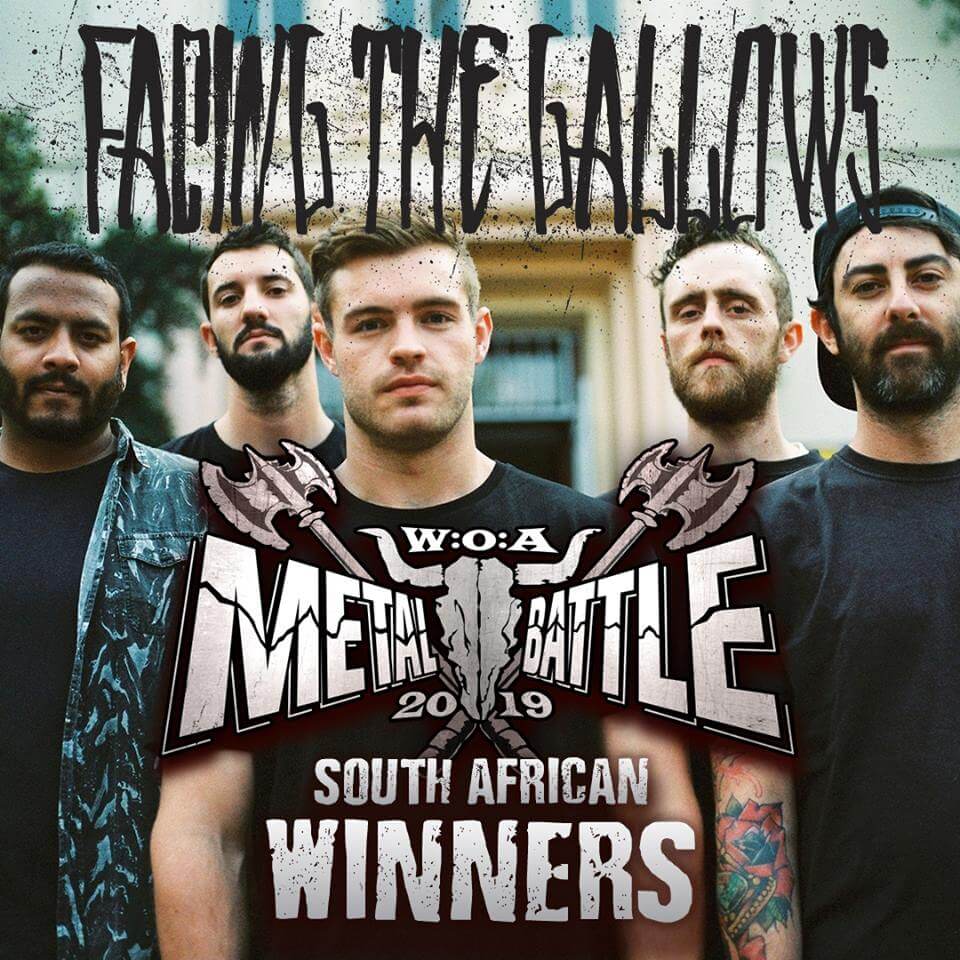 Plug Music Agency are very happy to announce that our very own Facing the Gallows won the Wacken Metal Battle South Africa leg of the international competition on Saturday 27th April. The guys were up against some amazing bands, anyone of them could have won and represented South Africa with pride. They’ll be heading off to Germany later this year to compete in the finals at the prestigious Wacken Open Air Festival.

The band comments on the win, “It’s hard to put into words how we’re feeling to be honest. Overwhelmed, excited, nervous, proud, in disbelief but honoured that we’ve given this opportunity to represent SA at this year’s Wacken Open Air Festival. It’s the dream, it’s what we’ve sacrificed and worked so hard towards for so many years. It’s finally happening, we’re going to Europe! Mental….
Thank you to Sash, her team and the judges without your dedication and love for this scene we wouldn’t have anything. It means everything to this band.
We would also like to give a massive thank you to everyone who supported the battle heats and the final. Lastly a massive shout out to all the bands who played at the SA final. The love we have for every member who stepped on that stage is immense. Everyone was incredible and we hope we can make you all proud over there. We won’t let any of you down especially after the performances you did.
We hope from all of this, we can create that bridge and template that helps every band in this country get the same chance that we now have. It’s time to knock over the SA fish bowl, kick in Europe’s door and let them know what’s up! South Africa is back!”

Wacken Metal Battle South Africa promoter Sashquita Northey adds, ” We’re extremely honored to have such a powerful South African band make it to the final this year. We know that they will sieze each and every opportunity made available to them at Wacken Open Air. Good luck guys. You deserve this experience! 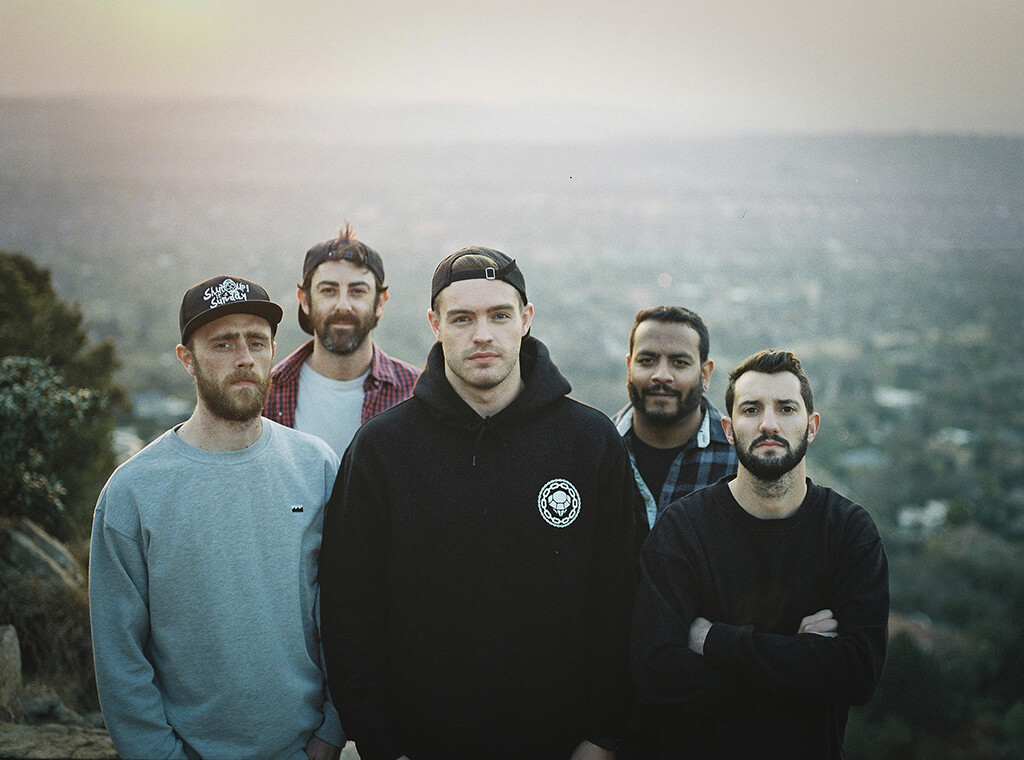 About Facing the Gallows

Formed by vocalist Bryan Binneman, bassist Rayner Abraham and guitarist Chase Beynon in 2007. They added guitarist Ricki Allemann and Nemanja Stabic on drums, beginning the bands journey that is currently in its 12th year. They released their debut ep ‘What if they run’ in 2009 and have since released ‘This Is Hate
City’ (2012) and ‘Chapters’ (2013) and ‘Dead Mindset’ (2018). They are known for their mixed style blending elements of Metalcore, Punk, Thrash and Hardcore.
The band currently consist of vocalist Reegan du Buisson who joined in 2018 after Bryan Binneman decided to leave the band, bassist Rayner Abraham, guitarist Chase Beynon, drummer Victor Monginho (joined in 2011) and guitarist James Irving (joined in 2014). The band are well known for their high energy and explosive live performances on small club stages to large festival shows. Having played every major festival including Oppikoppi, Ramfest, Woodstock, Krank’d up, Thornfest, and Splashy Fen to name a few. Since
forming the band, Facing the Gallows have opened for international acts such as August Burns Red, Every Time I Die, Darkest Hour, Our Last Night, The Ghost Inside, Affiance, Underoath, Asking Alexandria, Have Heart, Shipwreck, Unearth and Protest the Hero, Secrets and Our Last Night.

Watch the videos for Tides of Terror and Doom II