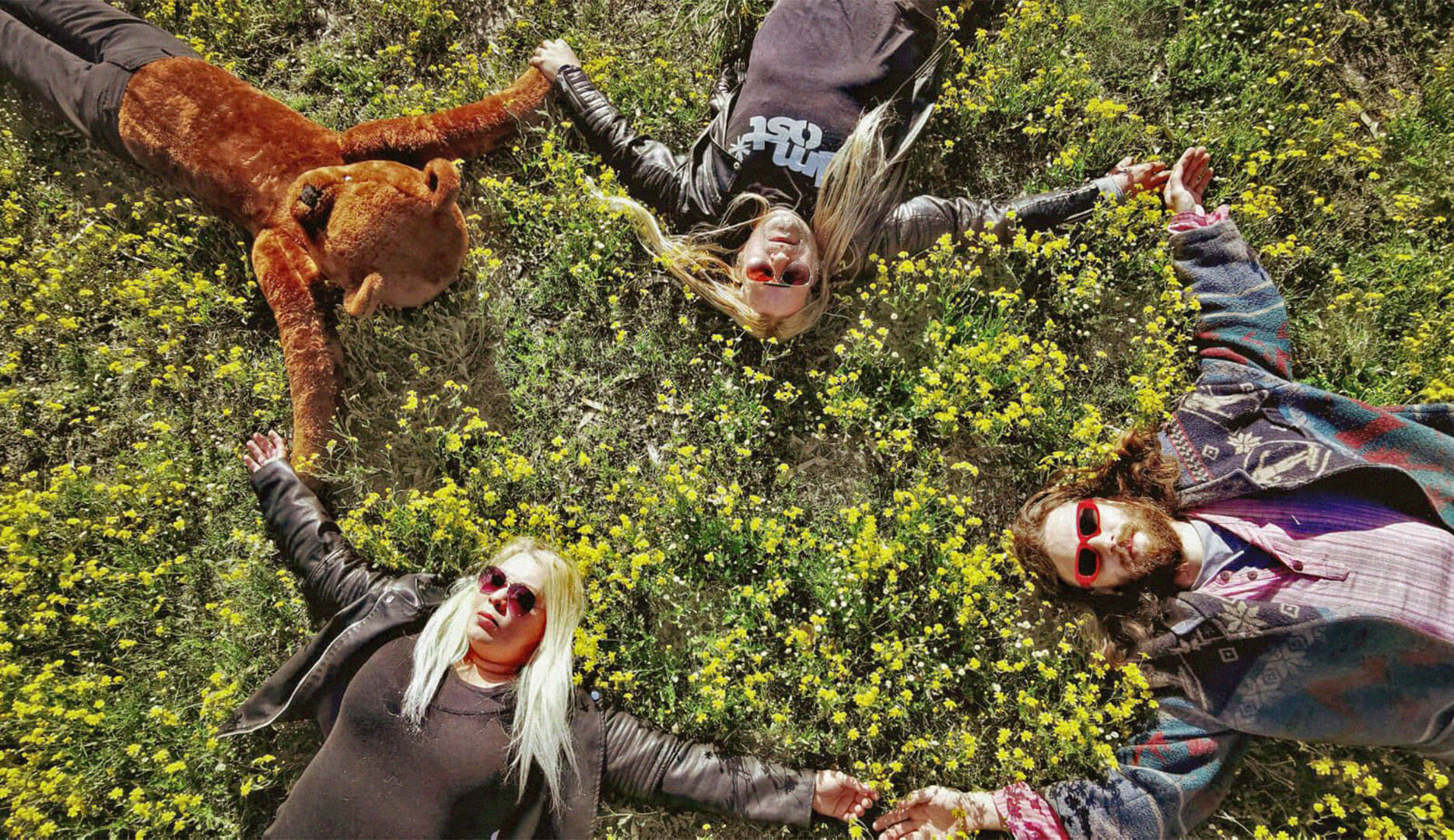 Cape Town based psychedelic art rock trio Filthy Hippies have released the video for their new single Feel It. The track is taken from their upcoming album Animal Farm set for release on the 1stOctober 2021 via Mongrel Records. The new album is the bands second full length release after the well-received Departures dropped in April this year.

Watch the video for Feel It. 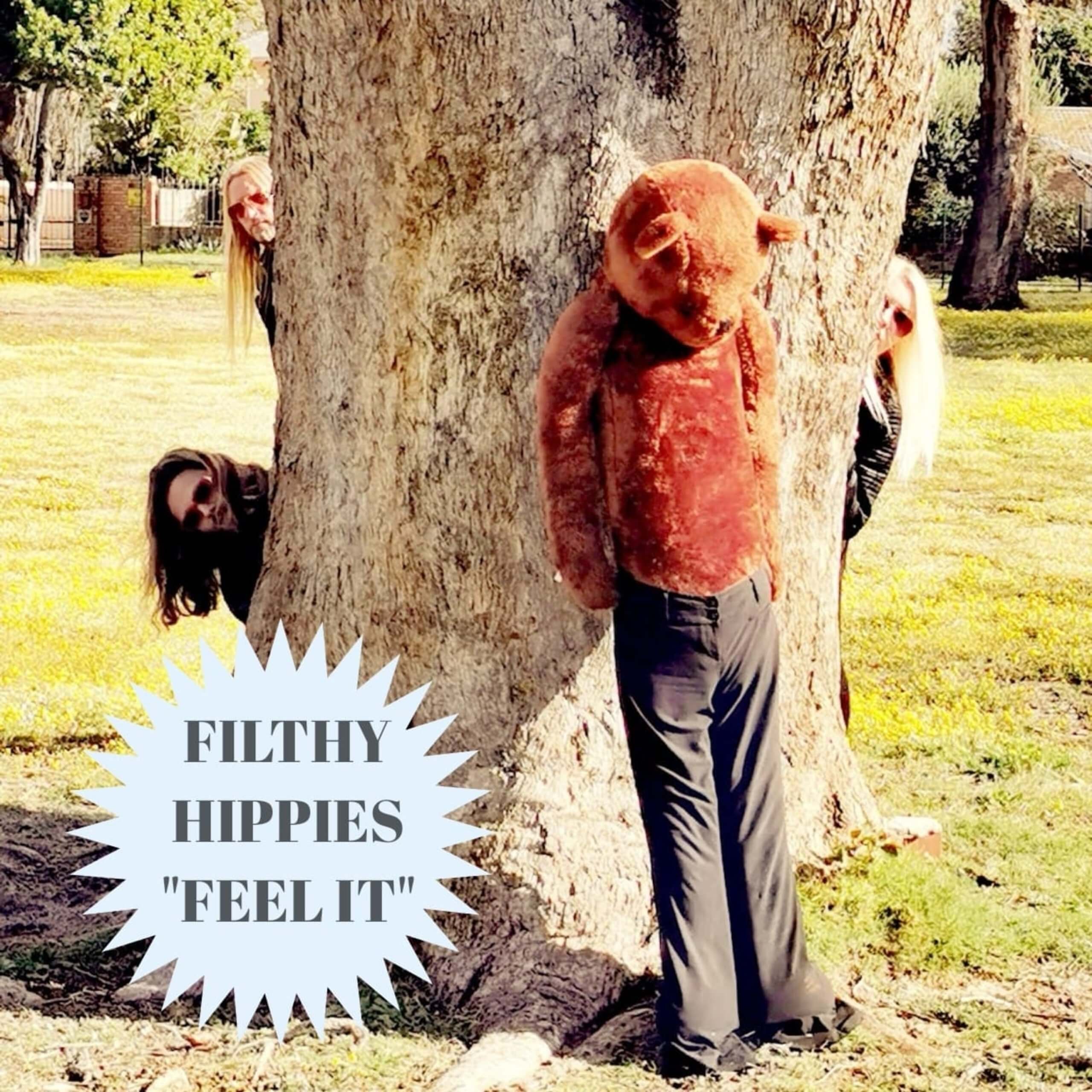