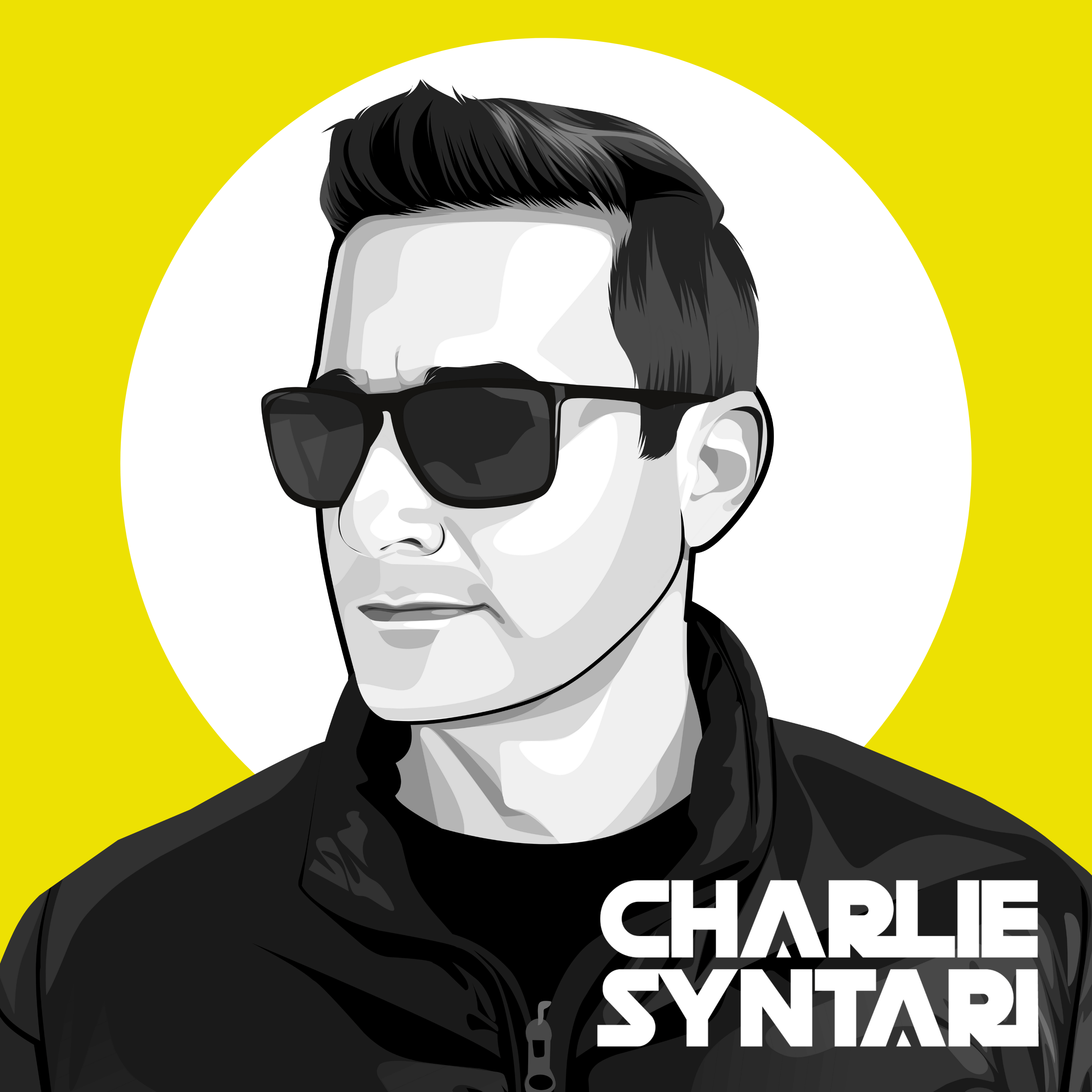 Charlie Syntari is a multi-genre producer and composer from Cape Town, South Africa. Today sees the release of his debut single Memories, an easy tempo pop tune with flowing synths and a soft melody. Never too high or too low, the track flows with a subtle build up. “The song deals with insecurity and indecision in an easy, non-confronting way.” Explains Charlie on the meaning behind Memories.

Born and raised in Port Elizabeth, Charlie started playing the piano at the age of 7. At 16, a friend introduced him to the software Fast Tracker II which started the journey of composition and music production.

Having never released any of his work previously, a shift in his perspective had him set out to compose and produce music across different genres with the intention to release the music to the wider public.

Through a series of serendipitous events, he met Theo Crous of Bellville Studios who agreed to listen to a few of the finished tracks and it was at that point where the journey picked up speed.

“I enjoy working with artists, producing around their lyric and melody, or composing and producing an entire finished track and having a vocal added to it. Music is almost always better when more than one person touches it through the production process.”

Charlie is currently working on complimenting his release repertoire with cross-genre instrumental tracks that will include classical instruments, rock elements and synthesizers for an immersive musical experience.

“It has taken me the better part of 6 years, with countless hours spent on learning the art of music production to get to the place where I finally decided to release music.  There was a definitive moment when all the pieces came together. It was quite interesting to experience the process once the decision was made, having had no ties or links into the music industry and see people come to help you.”

Memories is available now on all digital platforms. 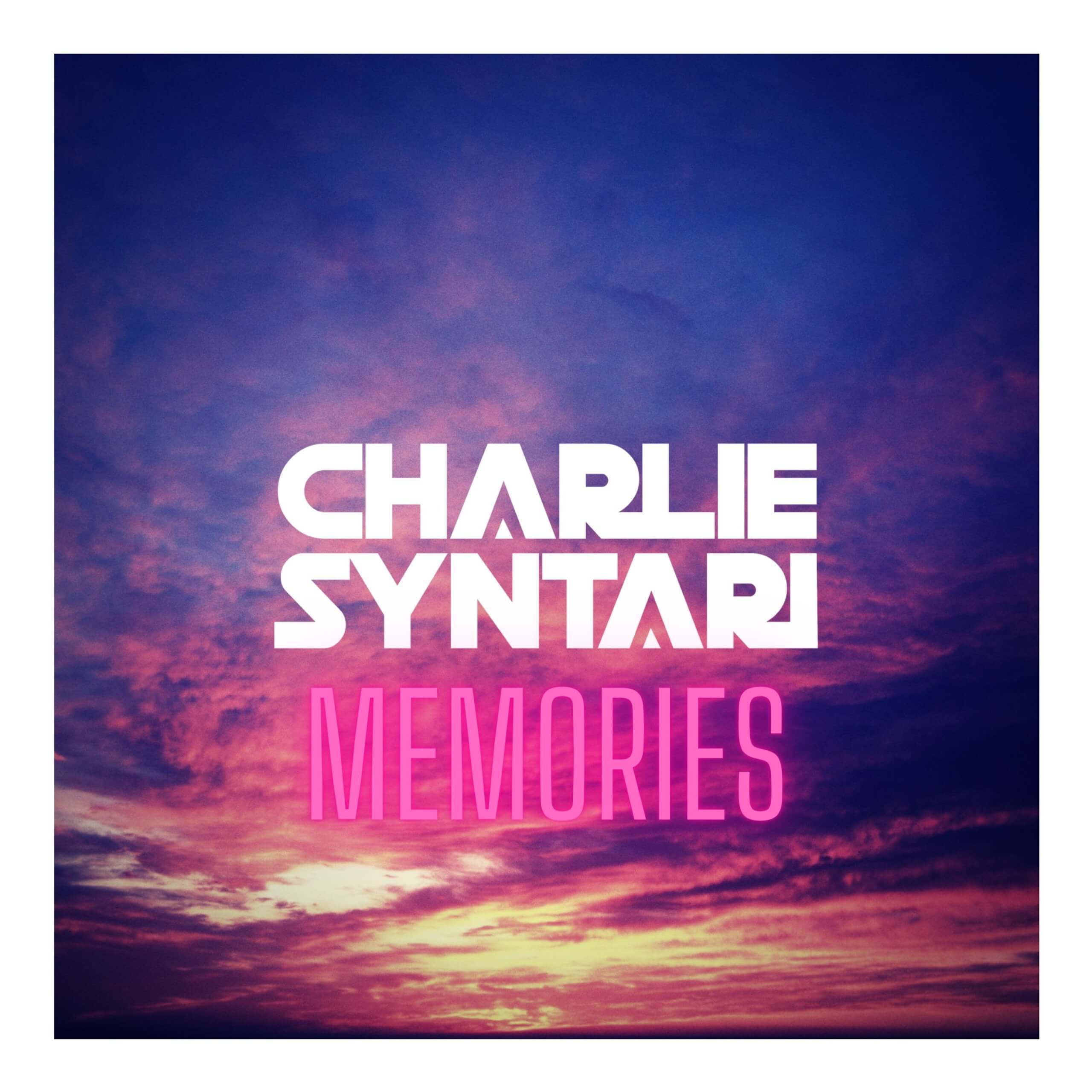 For more information on Charlie Syntari check out his Official Website