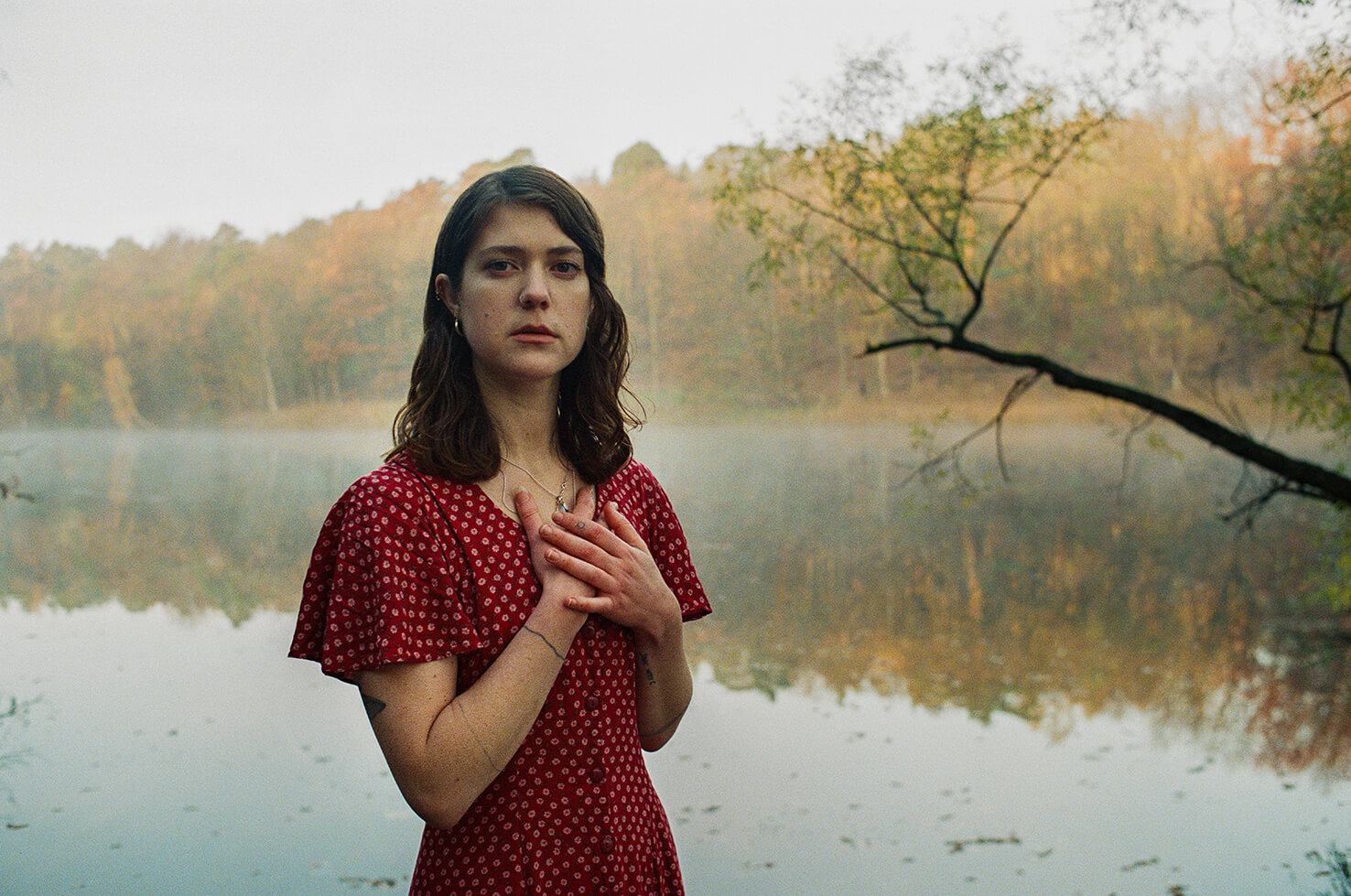 Amsterdam is the second single from Lucy Kruger & The Lost Boys upcoming album Teen Tapes (for performing your own stunts) and tells the story of an evening that would inspire the album.

More tender than the first single, Play, the song serves as a bridge between the previous record Transit Tapes (for women who move furniture around) and this final record in the trilogy of tapes.

“The song was written quietly, fiercely, in my bedroom and wasn’t written with a record in mind, but rather to serve as some kind of escape out of and into the intensity of feeling I had, that couldn’t yet be given directly to the person who had caused them.” Explains Lucy.

The full album Teen Tapes (for performing your own stunts) will be released on 8 April 2022. As a follow up to 2021’s Transit Tapes (for moving furniture around) Teen Tapes completes the provocative trilogy and invites the listener to witness the artists transformative journey. It features the Lost Boys – Martin Perret, Andreas Miranda and Liú Mottes.

Watch the video for Amsterdam 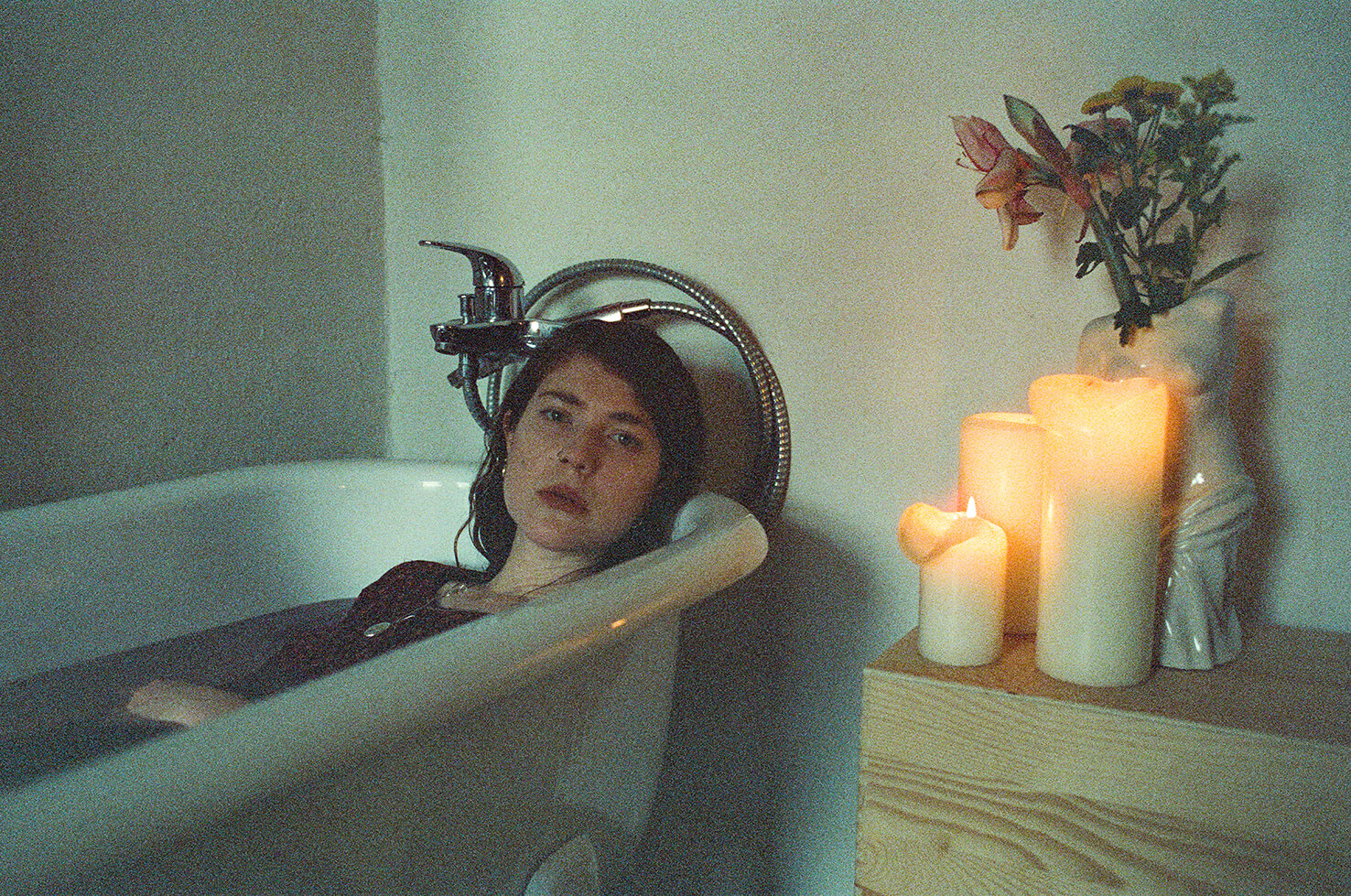 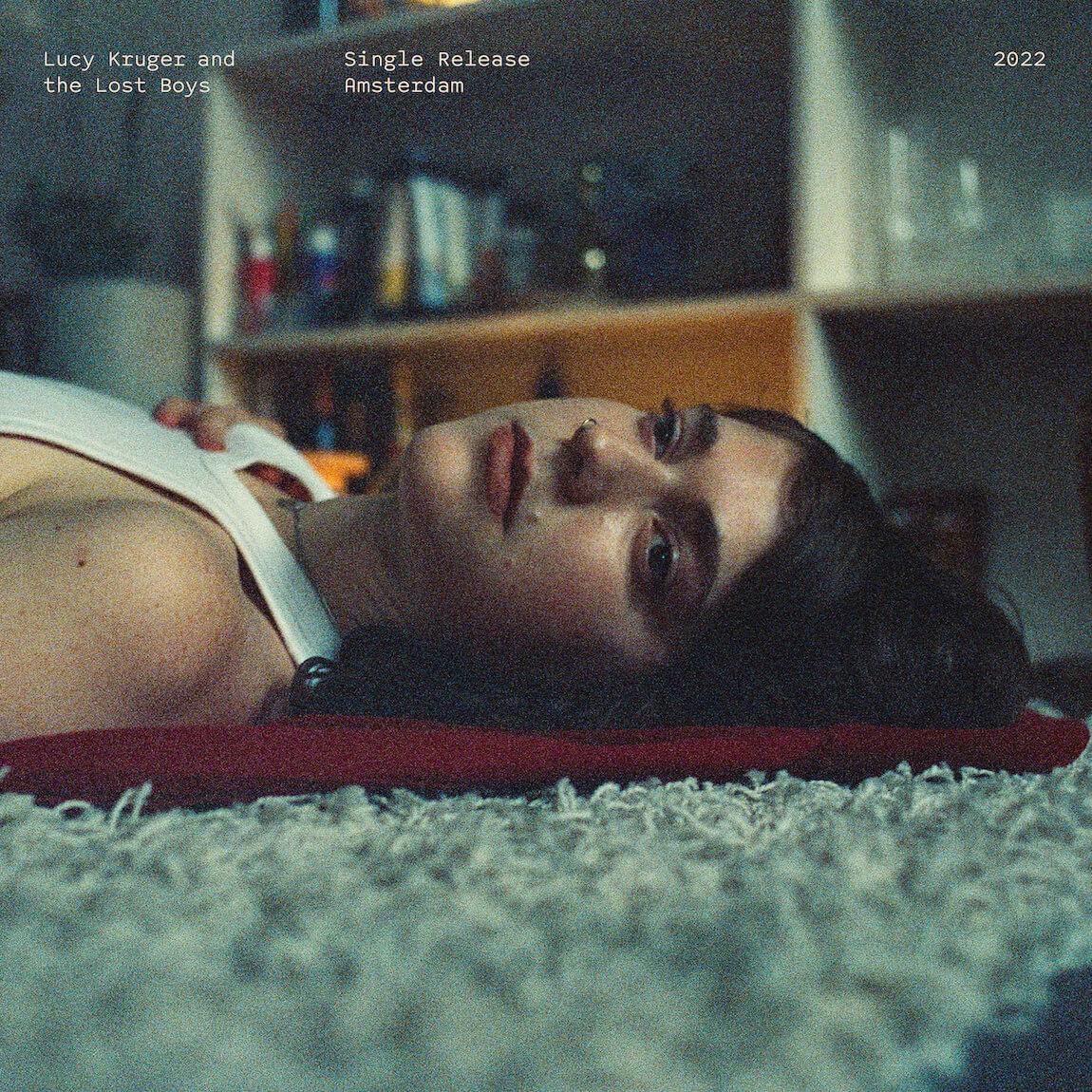 Lucy Kruger & The Lost Boys will celebrate the release of Teen Tapes (for performing your own stunts) with a European Tour. The tour includes a headline date at Berlin’s Lido on April 22. For tour dates & ticket info visit https://lklb.tourlink.to/tickets

Pre Order ‘Teen Tapes’ (for performing your own stunts) out on the 8th April 2022. 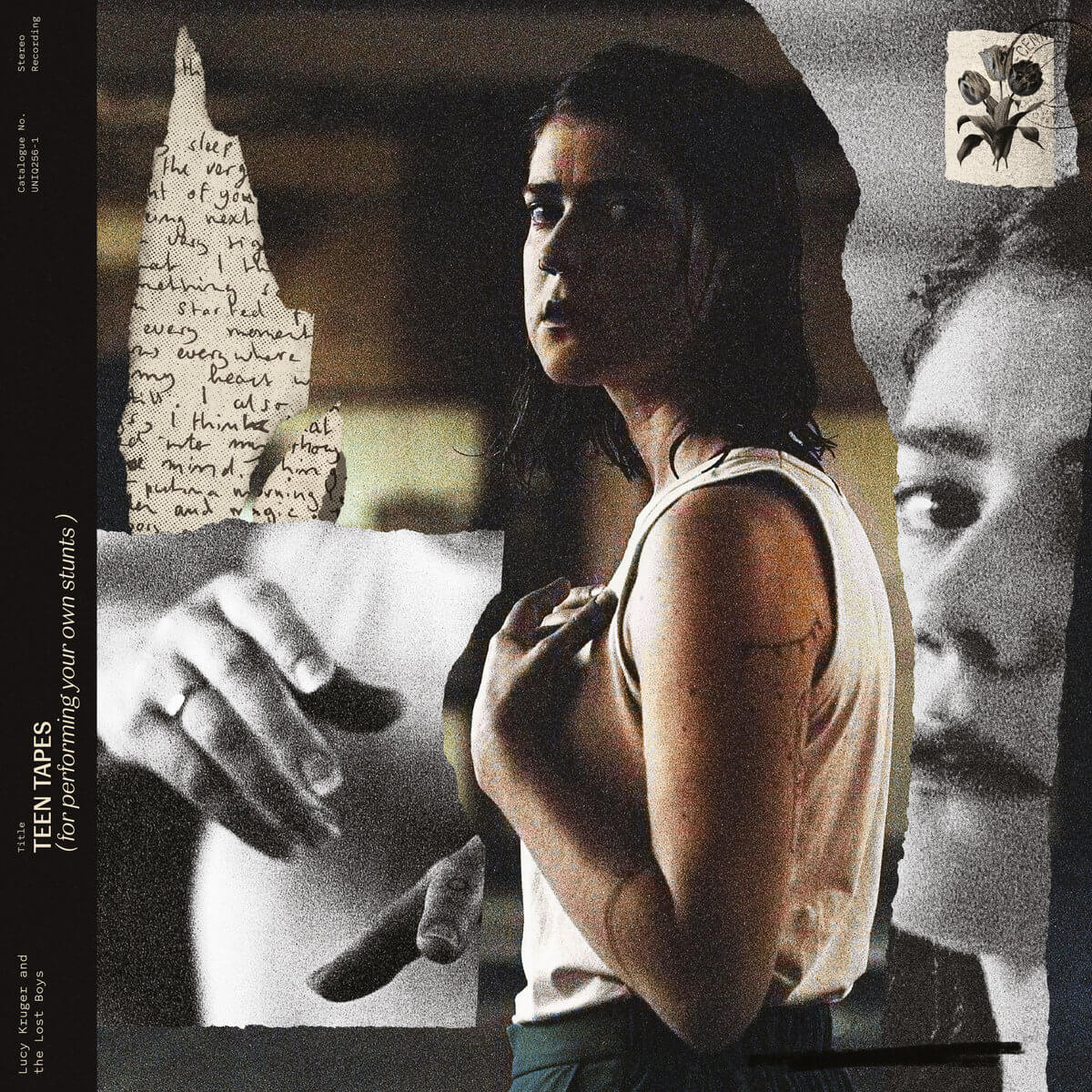 To encounter Lucy Kruger’s music is to witness a singular journey of constant reflection that is producing an ever-widening arc of creativity.

Since first embarking on the very specific process of recording music – with an early album that she recorded soon after finishing her arts degree in the Eastern Cape town of Grahamstown – Kruger has approached her artistry with the care of an archaeologist seeking all the interwoven elements that make up the historical whole.

Whether the now finite suite of albums with André Leo as Medicine Boy (More Knives, 2014; Kinda Like Electricity, 2016; Lower, 2018; Take Me With You When You Disappear, 2020), or her solo work, Kruger has engaged in a slow, steady exploration of what it takes to make music that’s universal, that endures, that draws listeners in, even after countless listens.