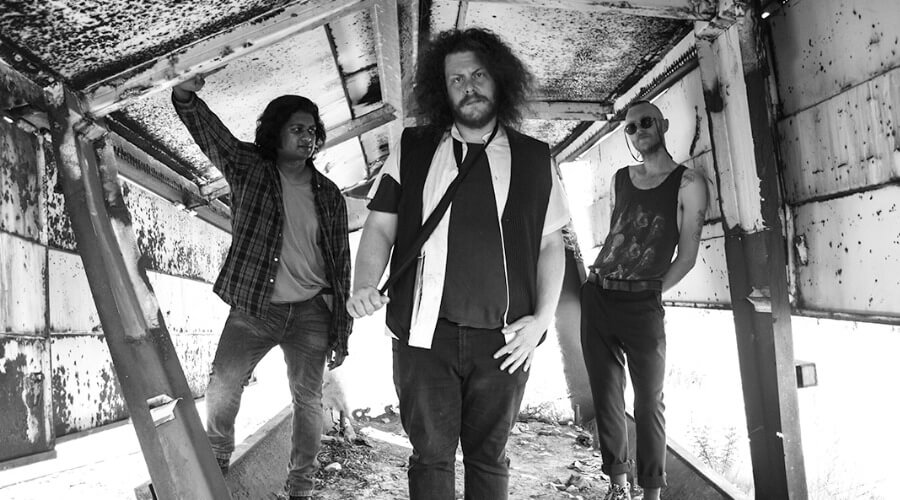 The times are changing… and so is Caution Boy, what began as a demented, alternative punk rock “karaoke from hell” solo project; has metamorphosized into a monstrous trio, who’s only mission is to destroy stages, ear drums & the normalized standards of society. Andi Cappo on the strings & screams, Treveshan Pather on the oh so low notes & Archie Kinnon on hides & twigs.

Today sees the release of their new single Silence The Screams, a hard hitting, static, mid-tempo, alternative grungy composition about “harbouring frustrations and lying to others for the sake of those around, even if this affects you in a negative way & leaves you blind to the effect it actually has on them & yourself” as the band explain. Taken from their forthcoming album Alligator, which is set for release on the 10th of September via Mongrel Records.

What started as a sardonic reference to the cheesy phrase “see you later, alligator”, turned into a ferocious animal, relentless, waiting to tear you limb from limb. The upcoming album is a near perfect resemblance to this time of pandemic we find ourselves in – everything is going to shit, but shit is still funny.

Alligator was co-produced and recorded by the band in a few days, spread over a few months from late 2020 to early 2021, with Evert Snyman (Pollinator, Ruff Majik) from Pariah Studios; in the co-producer’s driving seat, and in charge of the recording, mix and master. 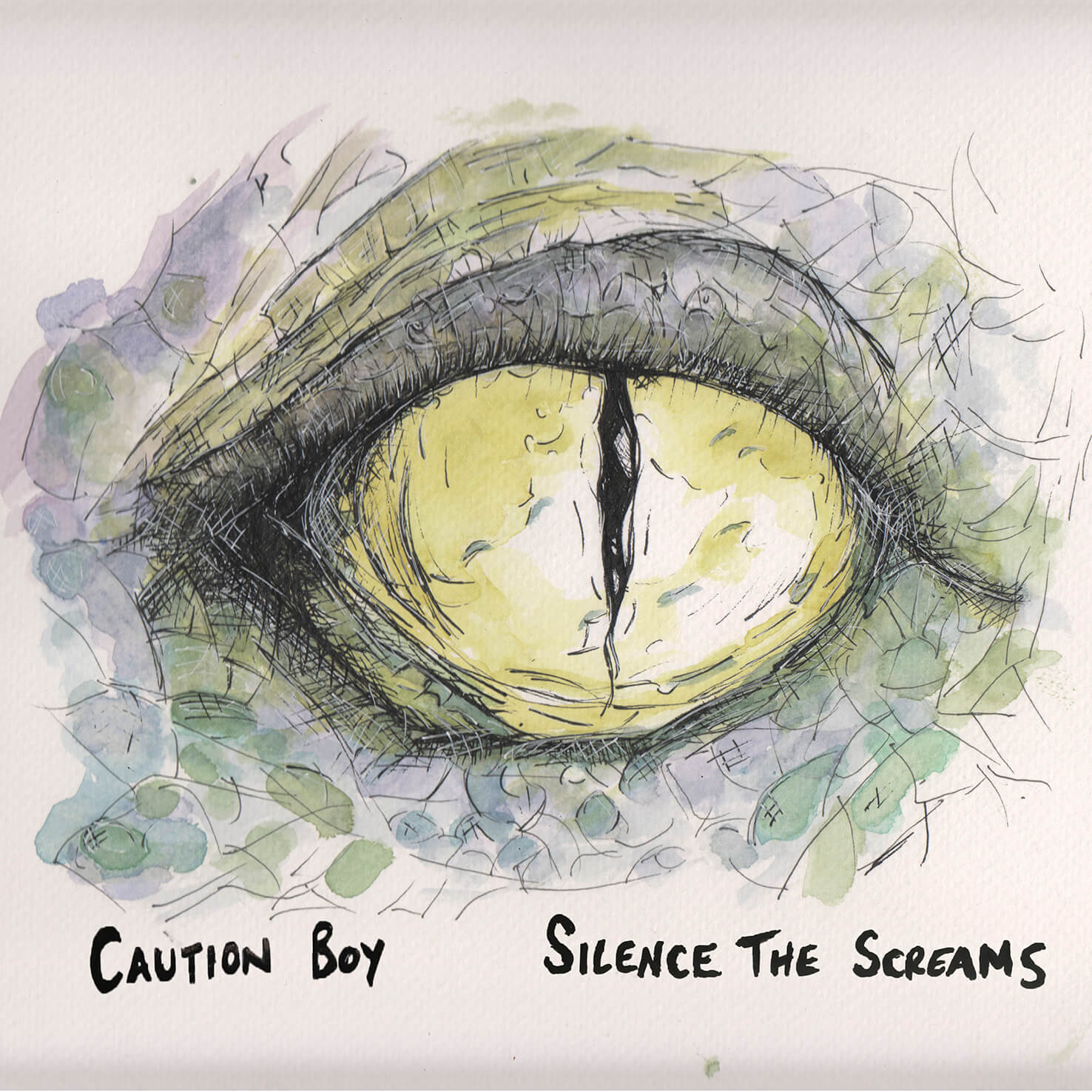