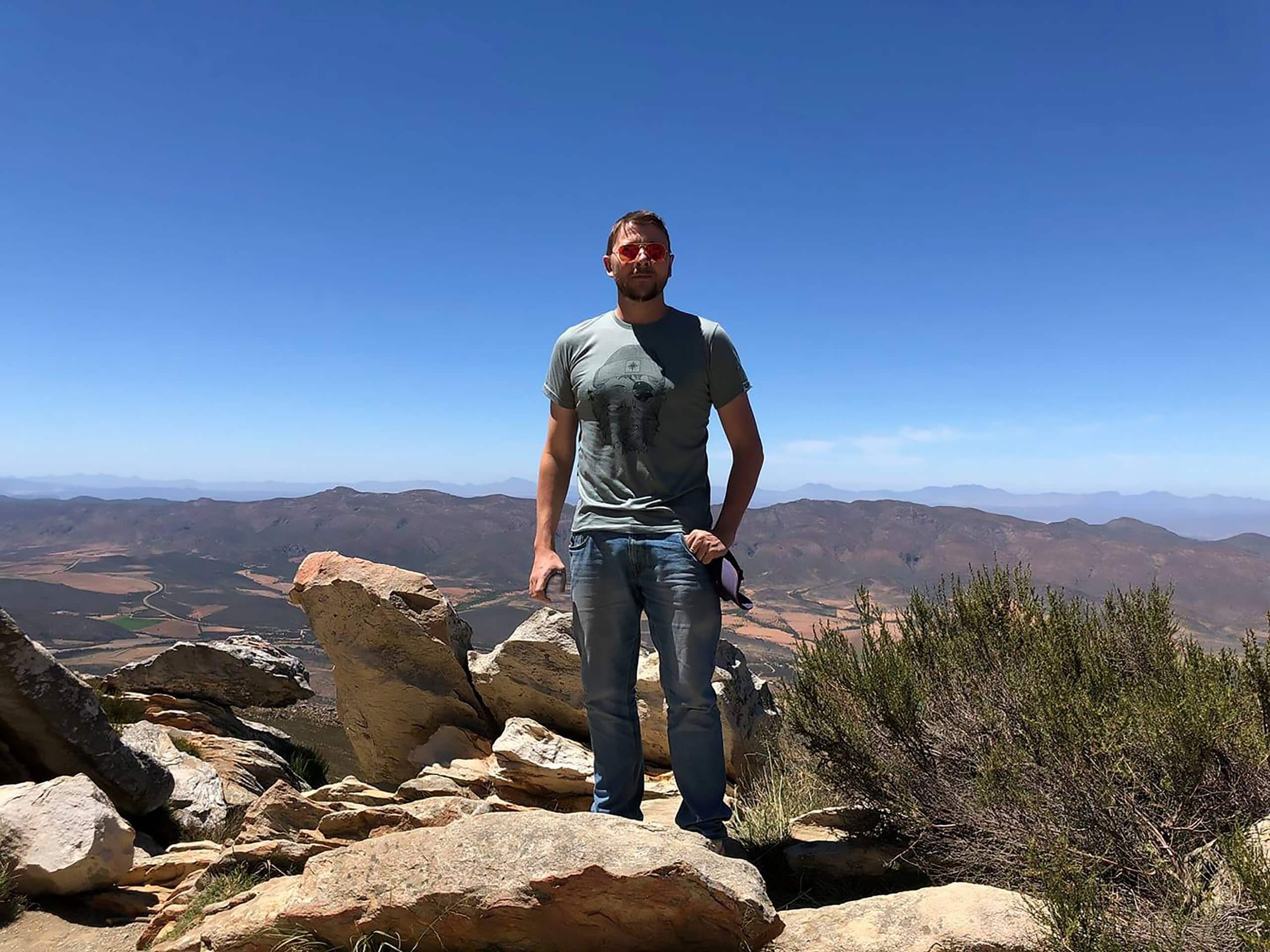 SXEEPS aka Andre Scheepers is a songwriter and composer in the SA music scene and has had a part in many chart-topping songs over the last 20 years from the likes of Tasha Baxter, Jesse Clegg, Auriol Hays, Johnny Apple, Bobby Van Jaarsveld and Chianosky

Holy Ghost is his new single and collaboration between Canadian songstress Natasha Meister, Andre and South African singer Lyla Faye. The track is taken from his upcoming album Ghostwriter, his first solo album due later this year.
Natasha has a great bluesy, Motown voice, plays phenomenal electric and acoustic guitar and is a gifted songwriter. Lyla Faye is a singer, songwriter and commercial model from Johannesburg, South Africa. 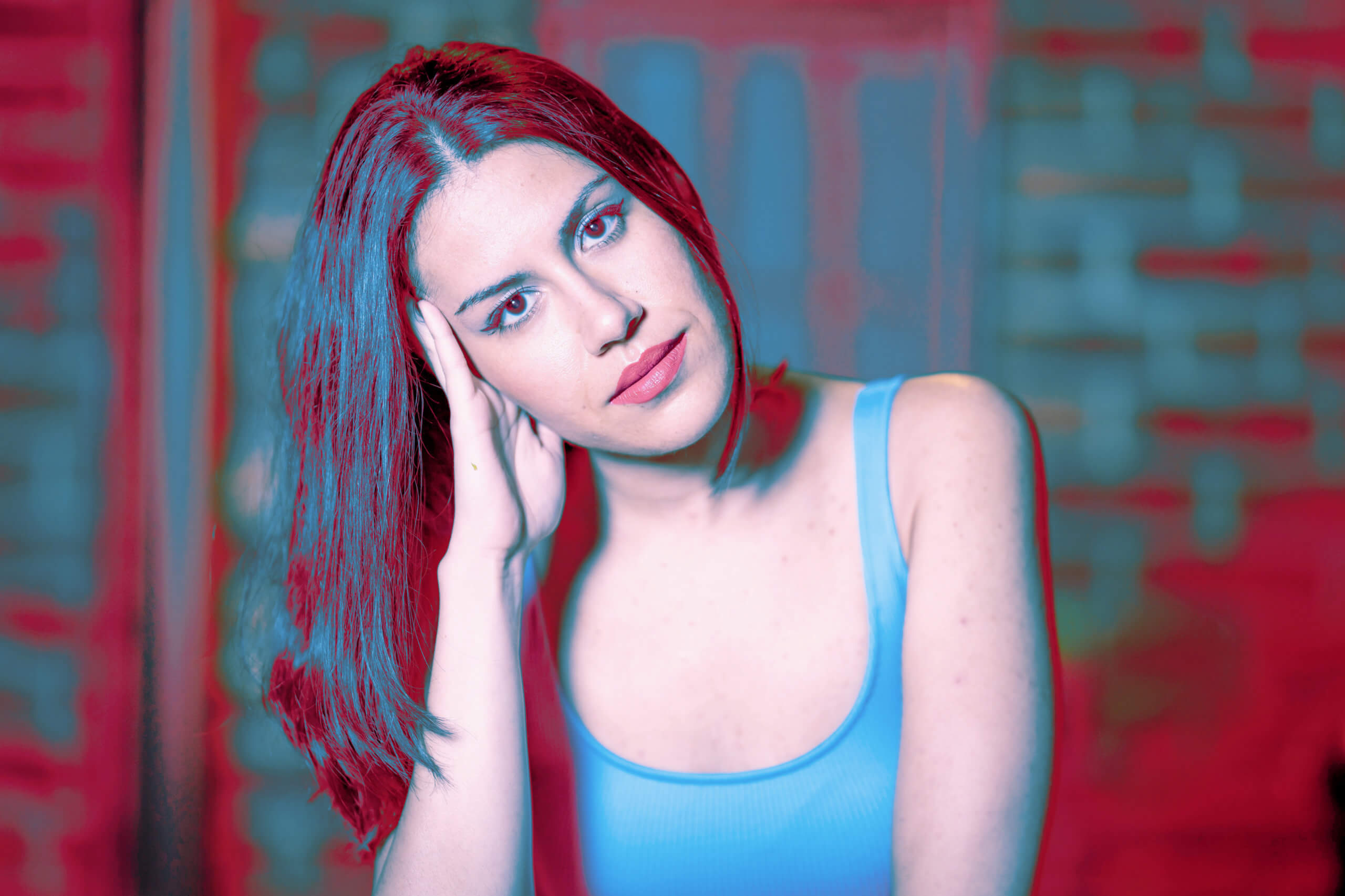 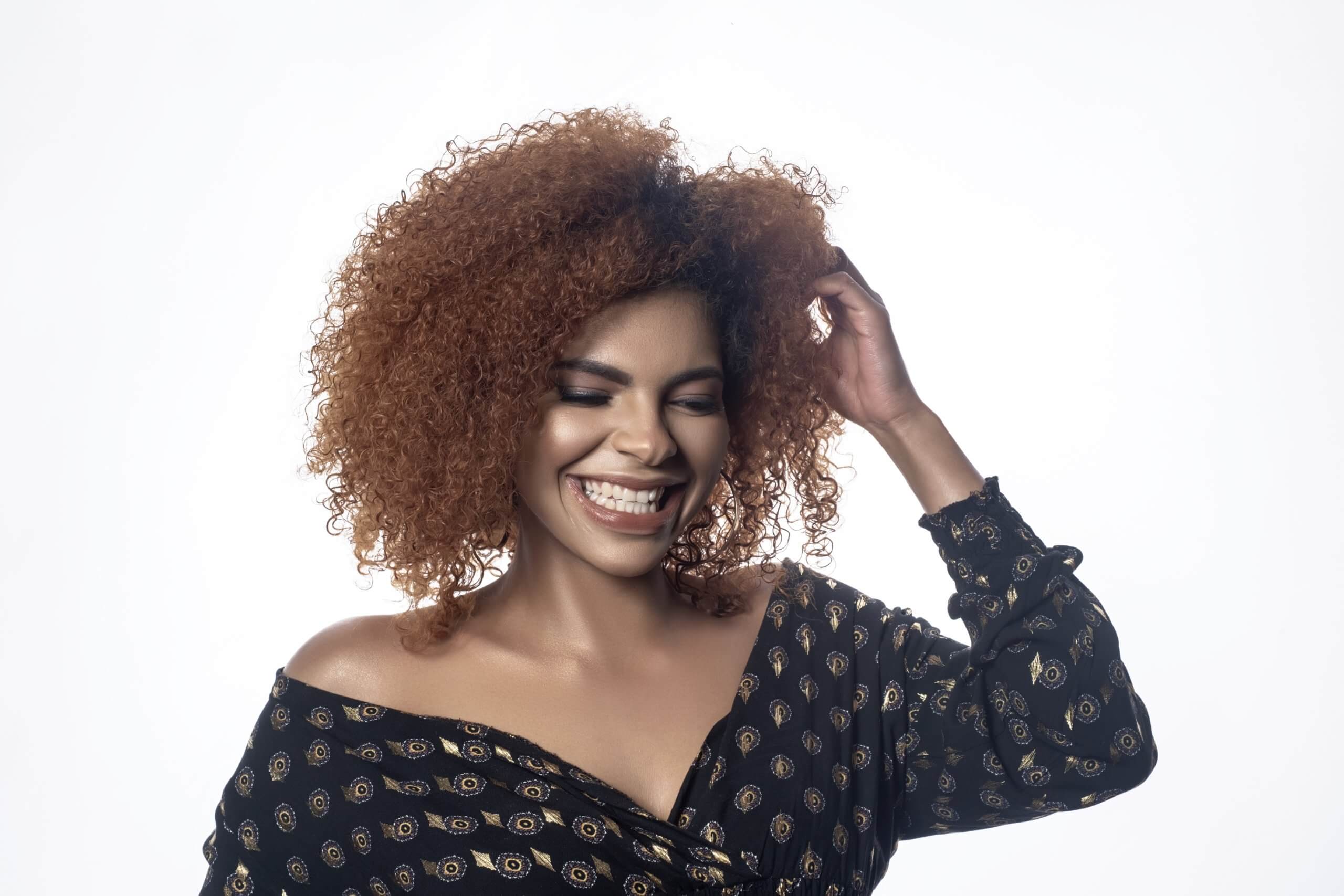 “Sometimes a song takes 5min to write, sometimes it takes 5 years. This one is the latter. The initial Idea was fleshed out by me and Lyla over a bottle of wine some time in 2015. But it wasn’t until we met Natasha Meister at a songwriting camp a few years later that all the pieces came together. The pre-chorus and the bridge just fell into place. We knew we had created something magical.” Comments Andre on the origins of the track.

He adds, “The song is about forgiveness, acceptance and intimacy. Meister’s voice effortlessly caries the full emotional weight of the melody over the simple structure of organic drums , piano and guitar, with just a sprinkle of electronica to keep it interesting. All tied together with poignant heartfelt lyrics.” 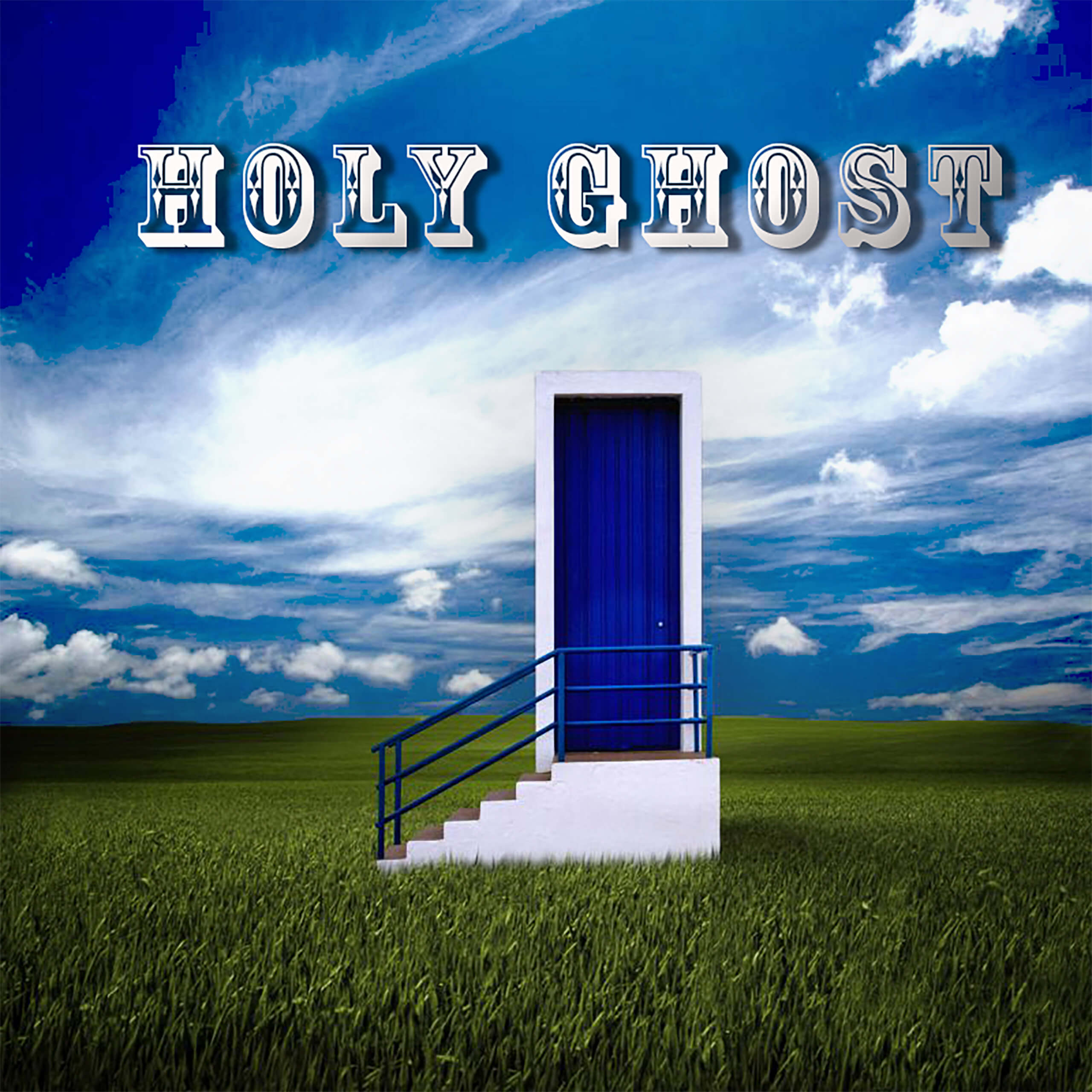